Andrew Orr and Charlotte Henry join host Kelly Guimont to talk about a couple of PSAs for Apple folks and how Siri and Spotify might team up.

For the past several days I’ve seen a new dialog box whenever I tap on a link in ProtonMail for iOS. It turns out that it’s a new ProtonMail anti-phishing feature.

Another security improvement is our new link confirmation modal, which is now enabled by default on all our apps. This anti-phishing feature helps you avoid opening a link by mistake or going to a different page than you intended. 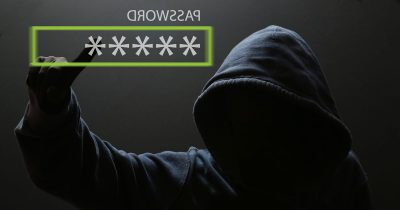 The iCloud security feature has likely cut down on the number of iPhones that have been stolen, but enterprising criminals have found ways to remove iCloud in order to resell devices…Making matters more complicated is the fact that not all iCloud-locked phones are stolen devices—some of them are phones that are returned to telecom companies as part of phone upgrade and insurance programs.

TL;DR: Phishing, mugging, and social engineering are methods. You can even remove the CPU and reprogram it by stealing an unused IMEI.

Millions of people were affected for 10 days in March by a spam email operation. But the spammer didn’t set a password for their server (via TechCrunch). [Apple Support Scam is a new Voice Phishing Trick] Email Spam It’s a fascinating story. Security researcher Bob Diachenko found the server after the operation. The spammer had…

Email scams are increasingly involving iTunes gift cards, instead of the old wire transfers. Lily Hay Newman as the scoop.

This trend is on the rise among scammers, both for individual targets and organizations. The Federal Trade Commission reported in October that 26 percent of people who report being scammed in 2018 said they bought or reloaded a gift card to deliver the money, up from seven percent in 2015. The FTC says that gift card-related losses reported to the agency totaled $20 million in 2015, $27 million in 2016, $40 million in 2017, and $53 million in the first nine months of 2018 alone.

Brian Krebs reported today that a woman got an Apple Support scam via an automated phone call. And it looked like a legitimate call from Apple. 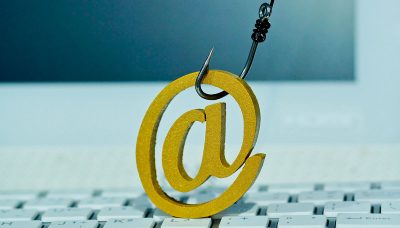 Here’s what the bad guys are trying to do with this attack and what you can do to avoid it.

In an email they sent to me, they shared that some of the hacking tools are very cheap, going for US$2 or less each.

John Martellaro and the Maccast’s Adam Christianson join Jeff Gamet to look at ways to spot phishing emails, plus they discuss the conundrum of when to buy a new Apple Watch.

Scammers are crafting more sophisticated and realistic looking emails to trick you into handing over your credit card number so here are some tips to protect yourself.