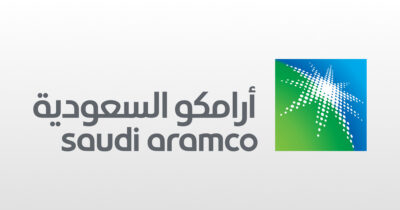 Oil giant Saudi Aramco recently had the world’s biggest IPO of US$25.6 billion. At that level it has a market valuation of US$1.7 trillion, beating Apple to become the world’s most valuable company.

Aramco did not say when shares would start trading on the Saudi stock market but two sources said it was scheduled for Dec. 11.

Saudi Arabia relied on domestic and regional investors to sell a 1.5% stake after lukewarm interest from abroad, even at the reduced valuation of $1.7 trillion. 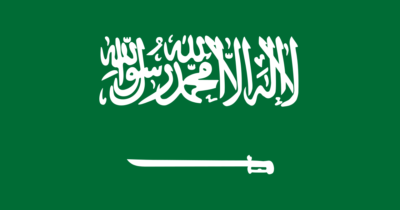 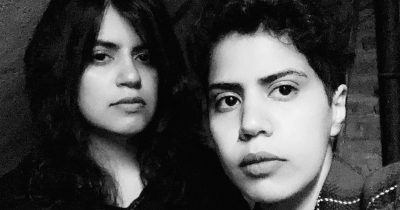 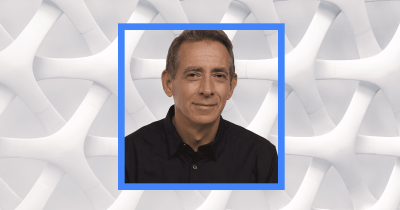 Gavin de Becker, Jeff Bezos’ security consultant, is accusing the Saudis of hacking into Mr. Bezos’ phone in order to harm him.

Apple Pay is rolling out to customers in Saudi Arabia and the Czech Republic. Multiple people have been seeing it.

Senator Ron Wyden (D-OR) penned a letter calling on Apple and Google to remove Absher from their stores.

The event drew almost 3,000 people from all over the world, and broke the Guinness World Record to become the biggest hackathon in the world.