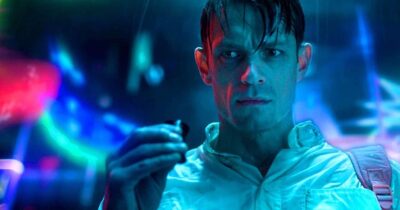 I enjoyed watching the show so I’m excited for season 2. It’s been so long since I’ve seen season 1 that I forgot For All Mankind’s Joel Kinnaman was in it. 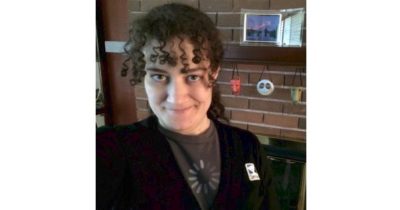 Kelly Guimont is a long-time pro podcaster, Contributing Editor for The Mac Observer, host of the Mac Observer’s Daily Observations podcast, a tech support guru, and a Founding Volunteer of App Camp for Girls.

Kelly first appeared here in December, 2015 to tell her career story and has returned several times for interesting technical discussions. In this encore special edition, we chat about our favorite TV shows of late. John: Star Trek: Discovery, Saving Hope, and Being Erica. Kelly: The Marvelous Mrs. Maisel, Doc Martin, and Wynonna Earp. Join us as we explore together what makes these shows so cool.

The Verge has picked up on an Indiegogo project from the Master Replicas Group. Licensed from Warner Bros, it’s a replica of the HAL-9000 communications station from the movie 2001: A Space Odyssey. MRG says they’ll marry this unit with Amazon’s Alexa technology.  OMG. Now you can have the best of both of these voice assistants. (Hopefully with none of the downsides.) Pre-order now for January delivery. Starts at US$419. 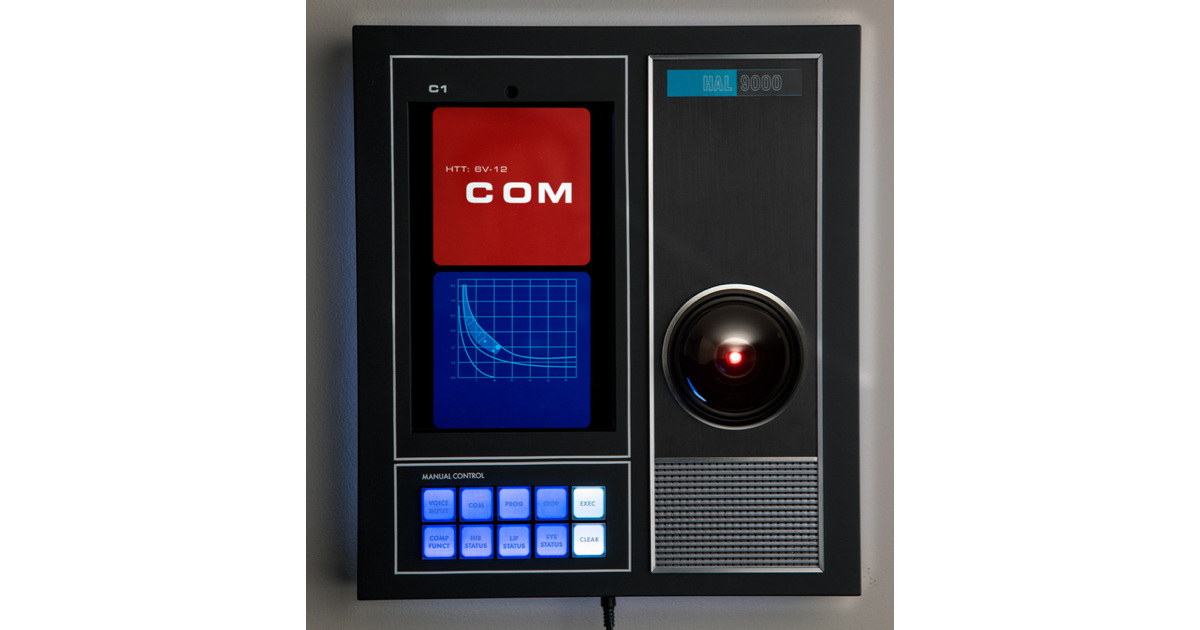