Apple’s second Singapore Apple store will open Saturday, July 13 at 10:00 AM. It will be at the Jewel Changi Airport. 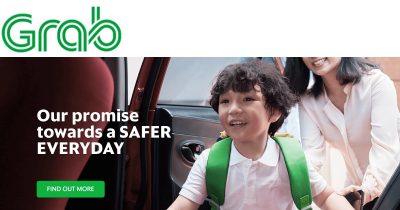 If you live in San Francisco, Hong Kong, Singapore, or Berlin you can sign up urban sketch walks hosted by some of the top iPad urban sketchers in the world. The iPad sketch walks are part of Apple’s promotion for the 10th anniversary of the Urban Sketchers community. The walks include renowned artists Uma Kelkar, Rob Sketcherman, Don Low, and Omar Jamarillo. The walks are free and will be an awesome opportunity to learn new iPad sketching skills from incredibly talented artists. You can sign up at the Apple Today website. 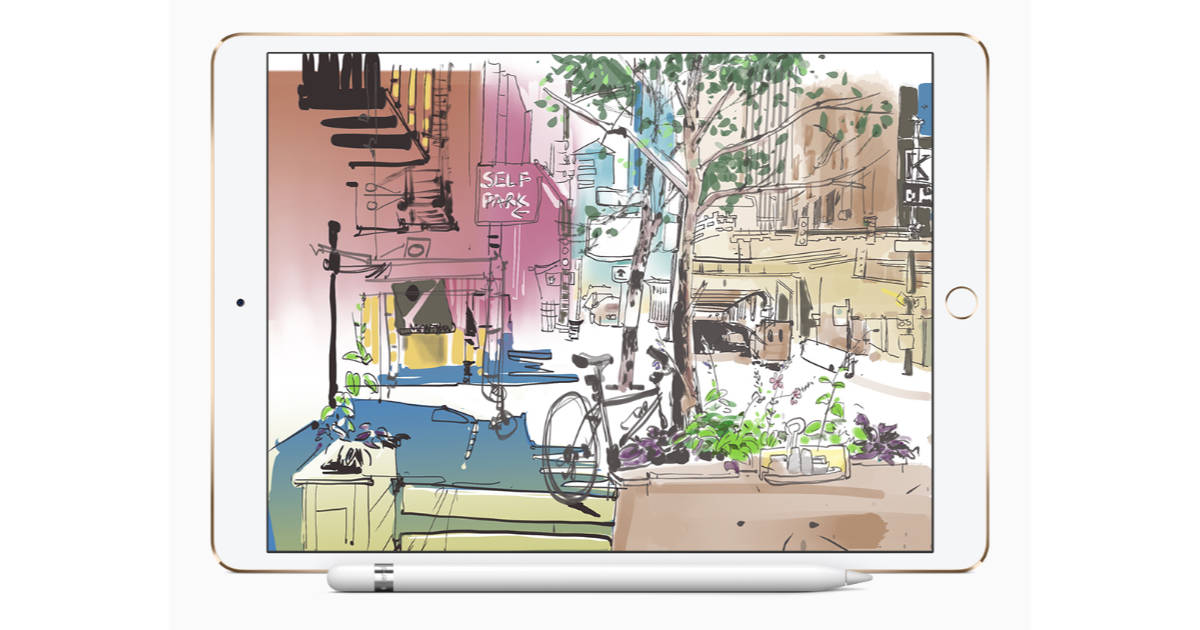