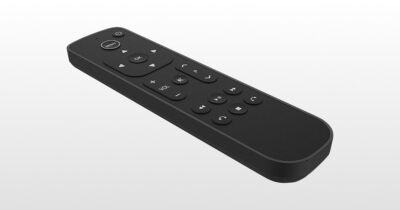 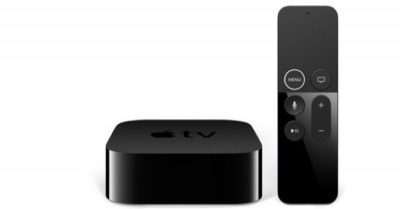 It’s fairly obvious how to quit an app in iOS. But tvOS uses a slightly different technique because there’s no on-screen touch interface.

These shortcuts are taps that do different things, and makes your television experience better.

The Apple TV’s Siri remote has a nifty feature that allows you to quickly switch between letterbox and full-screen mode.