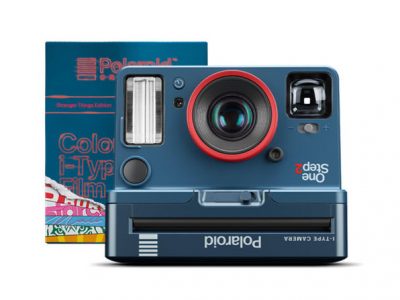 Check out our deal of the day, the Stranger Things Edition Polaroid Originals OneStep 2 Camera. Built in collaboration with Hawkins National Laboratory. That must explain the upside down labels…but come on, that’s awesome! It comes with a pack of i-Type film. Each pack features, “a random selection from 16 colorful and bold designs inspired by your favorite Hawkins hangout spots.” This device is $126.99 through our deal.

In the early hours of January 1st, 2019, Netflix dropped the latest trailer and date announcement for series 3 of Stranger Things. It features Dick Clark’s New Year’s Rockin’ Eve and a host of clues hidden in some code. It also reveals that the setting for the latest series will be summer 1985 and that Stranger Things 3 will land on July 4th, 2019. 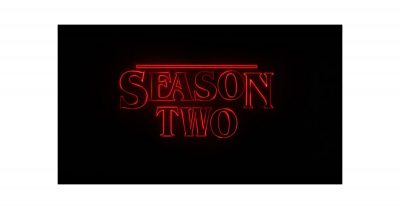 If you can’t get enough Stranger Things ahead of Season 2’s premiere, there’s a game for you. 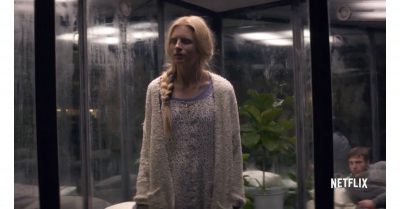 Netflix blew up the Internet with a series of tweets saying, “Have you seen death?” “Have you seen darkness?” and “Have you seen the light?” It was followed by a clip of a woman jumping off the bridge, and not much else aside from everyone and their brother reacting.