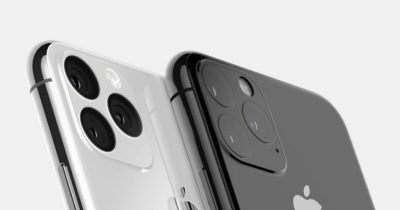 The iPhone 11 models have a new chip called U1 to enable ultra-wideband (UWB). It allows for precise location tracking. Apple says it lets these phones have “spatial awareness” so the iPhone 11 Pro can figure out its location in relation to other U1 chips. A use-case is pointing your iPhone at another iPhone so AirDrop will prioritize that device when it comes to sharing files. But what happens when retail stores can track your chip?

Essentially, the new chip is a marketer’s dream in a box. Shops already track your purchases, leading to cases like the infamous 2012 case where Target unintentionally divulged a teen’s pregnancy to her father. When a store has UWB-enabled access points, it will be easy to monitor a phone’s location indoors and track what you considered purchasing in addition to what you actually purchase. 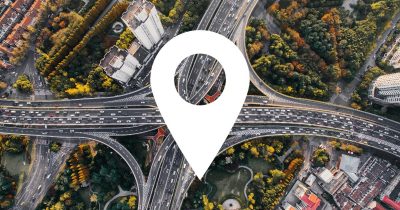 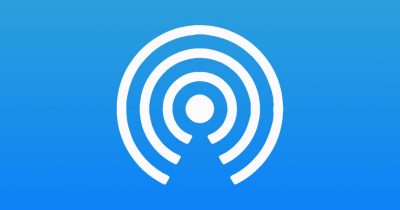