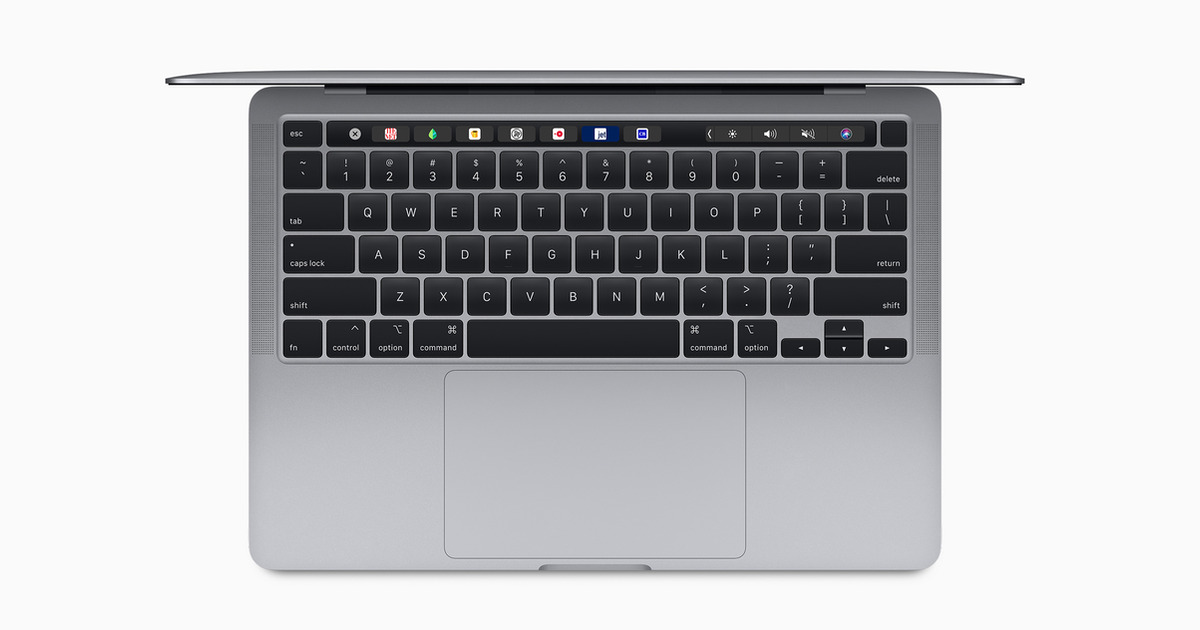 The new 13-inch MacBook Pro on Monday means the butterfly keyboard is finally dead. However, some of the other tech specs in the device also need unpacking.

Updated MacBook Prob Confirms The Butterfly Keyboard is no More

The updated MacBook Pro does not have a butterfly keyboard, signaling its ultimate demise. Instead, the laptop contains a new Magic Keyboard with “a redesigned scissor mechanism.” The arrow keys are also in what Apple describes as a “new inverted-‘t’ arrangement.” and there is a physical escape key.

Another notable element on the updated MacBook Pro keyboard is that has a Touch Bar and Touch ID. This feature makes doing things like entering online passwords and making online purchases a lot safer. (Use a password manager or Apple’s keychain tool alongside this, please.) Touch ID information is protected by Apple’s own T2 security chip. 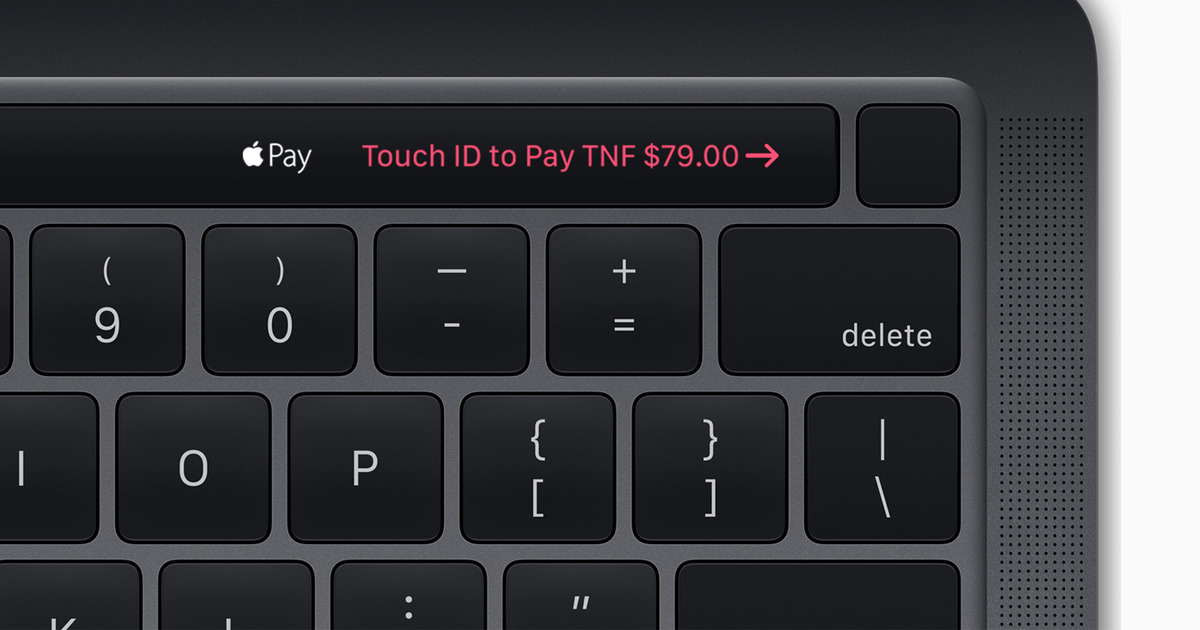 One of the other elements of the updated Mac Book Pro’s tech specs that caught my eye is that the FaceTime Camera is still only 720p. The camera on my iPhone XR can record in 4K – albeit not on the selfie camera. I appreciate it’s easy to buy a 1080p/4K camera to plug into a laptop if you need one. More people shoot video on a phone instead of a laptop. But come on… surely a ‘pro’ device should have at least a 1080p camera on it? While we’re still on video and graphics – the updated MacBook Pro contains Intel Iris Plus Graphics. It means the device can simultaneously support full native resolution on the built-in display at millions of colors and an external 6K display with 6016-by-3384 resolution at 60Hz at over a billion colors. Furthermore, 4k video editing, rendering, and gameplay are all faster and smoother thanks to this and the 10th generation quad-core processors.