Check out this insanely cool story about a…living thing? Yeah, I don’t how to better word that. It’s been dubbed the “blob,” based on the classic horror film, because it moves without feet, appears to be able to learn—even though it doesn’t have a brain—and it has 720 sexes. What? Seriously? Oh, and it can heal itself if cut in half in less than three minutes, and it can communicate what it has learned to other blobs when they’re brought together. So that’s cool and not at all frightening as all get out. Reuters has the story, including a video showing some time lapses of the blob doing its blobby thing, and some other information. It’s very interesting.

Check It Out: French Zoo Shows ‘Blob,’ with No Brain, 720 Sexes, and Super Fast Healing 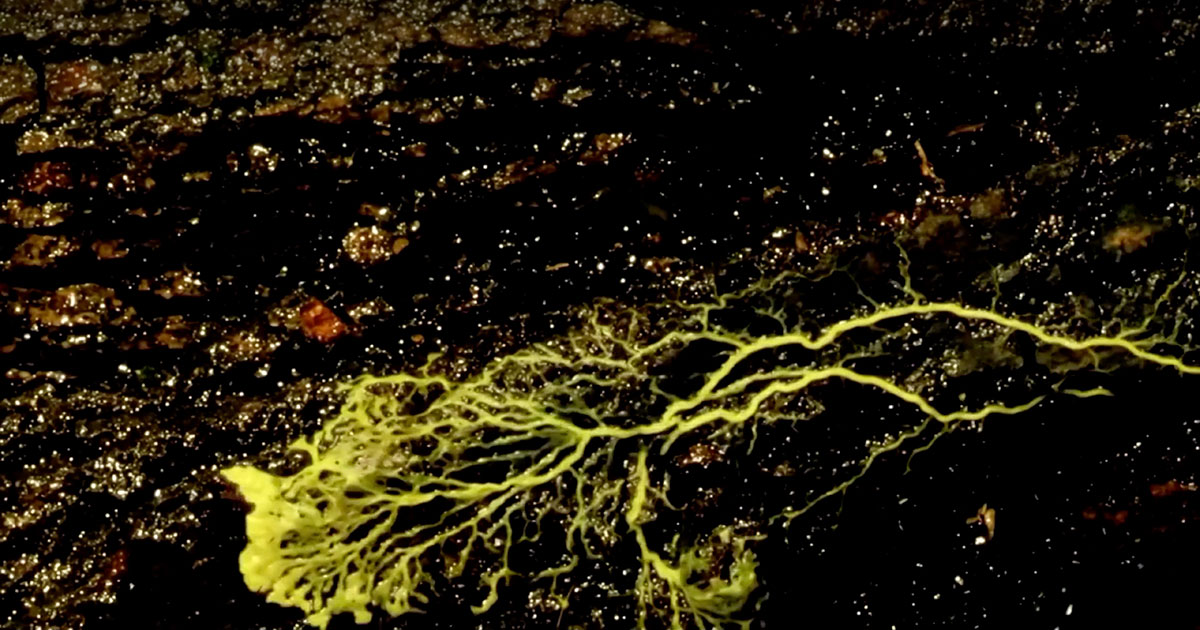