Most of have heard about the big asteroid (6 miles long) that smacked the Earth 66 million years ago and created a nuclear winter that killed the dinosaurs. It’s pretty accepted, though it remains a theory. Well…maybe not. Professor Gerta Keller is leading the charge gathering mounting evidence that the timeline doesn’t match up. According to her, the Chicxulub asteroid hit 200,000 years before the extinction event that killed the dinosaurs. And what she thinks did it is the same thing blamed for other extinction events, massive volcano eruptions that lasted—in this case—60,000 years. There in a part of India called the Deccan Traps today, though we don’t know what the dinosaurs called them. Those eruptions do line up with the extinction event nicely. Apparently, all this evidence is causing quite the hubbub in academia, and The Atlantic has a very long and detailed story about the whole thing. It’s fascinating. The image included is from the Deccan Traps.

Check It Out: So, It Might Not Have Been an Asteroid that Killed the Dinosaurs 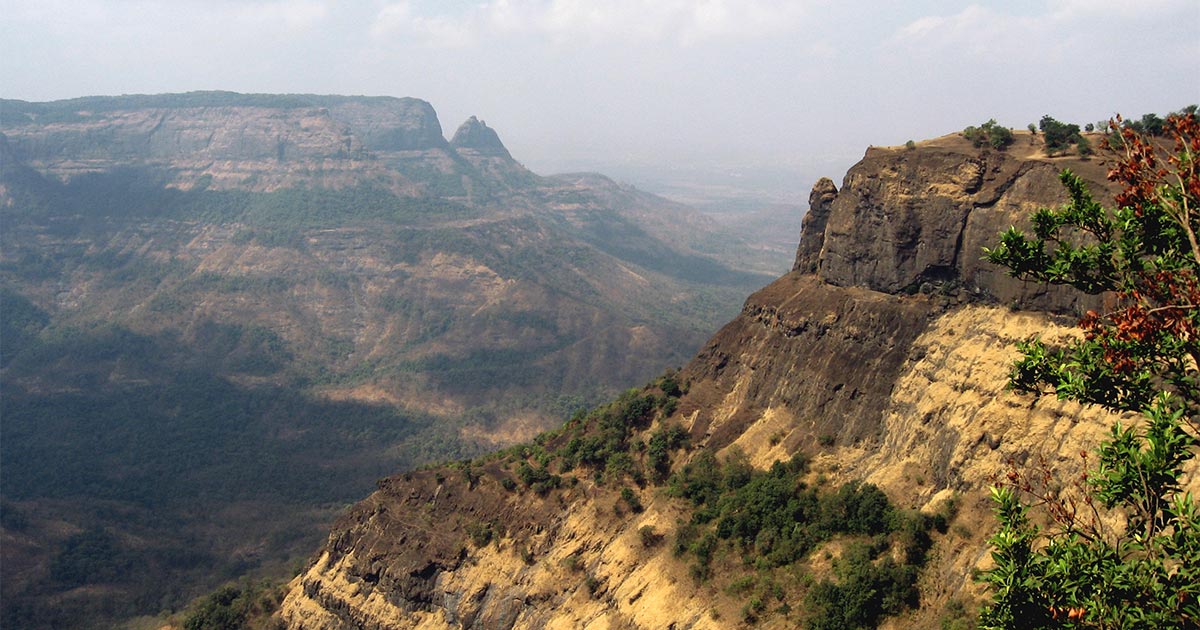