IK Multimedia launched a new line of reference monitors for desktop recording called iLoud MTM. Reference monitors are designed for recording to offer a flat response, which is ideal for finding a mix that sounds good on lots of end-user speakers. IK Multimedia said iLoud MTM also offers a linear phase response. They’re based on the larger iLoud Micro Monitors, being aimed specifically at desktop recording. And despite that smaller size, they offer a bass response down to a surprising 40Hz.  iLoud MTM is priced at US$/€349.99 each, or $/€699.99 per pair—they’re available now. 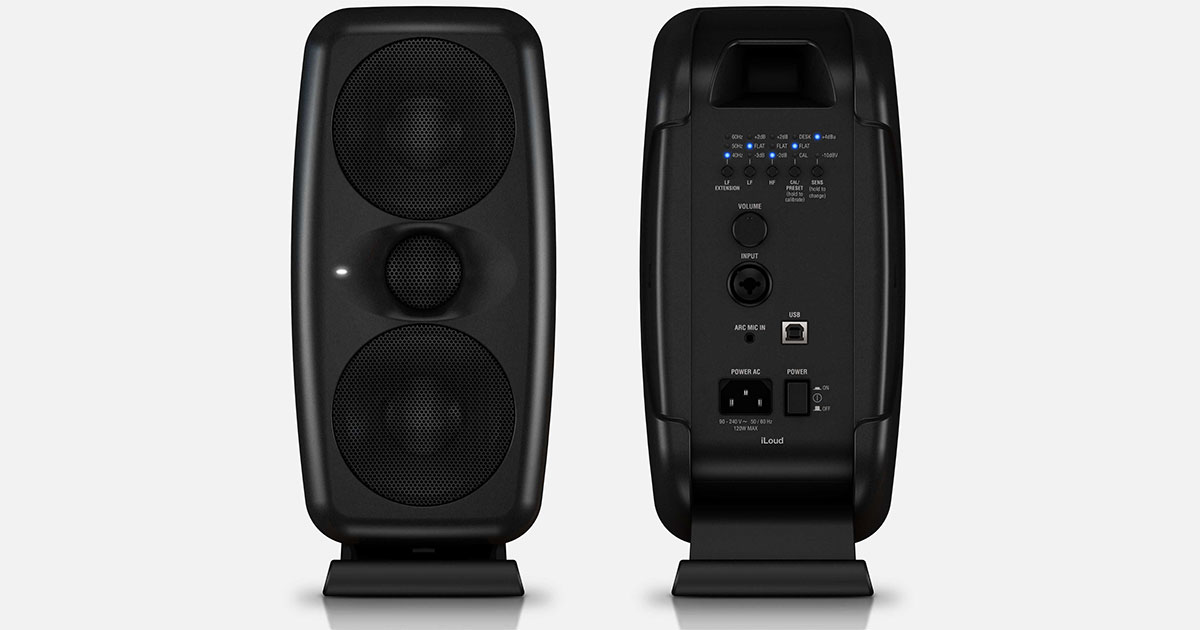