The first two episodes of the new series Central Park are now available on Apple TV+. The animated, musical, show was created by Loren Bouchard, the man behind Bob’s Burgers. It tells the story of Owen Tillerman and his family, who live in New York’s Central Park. 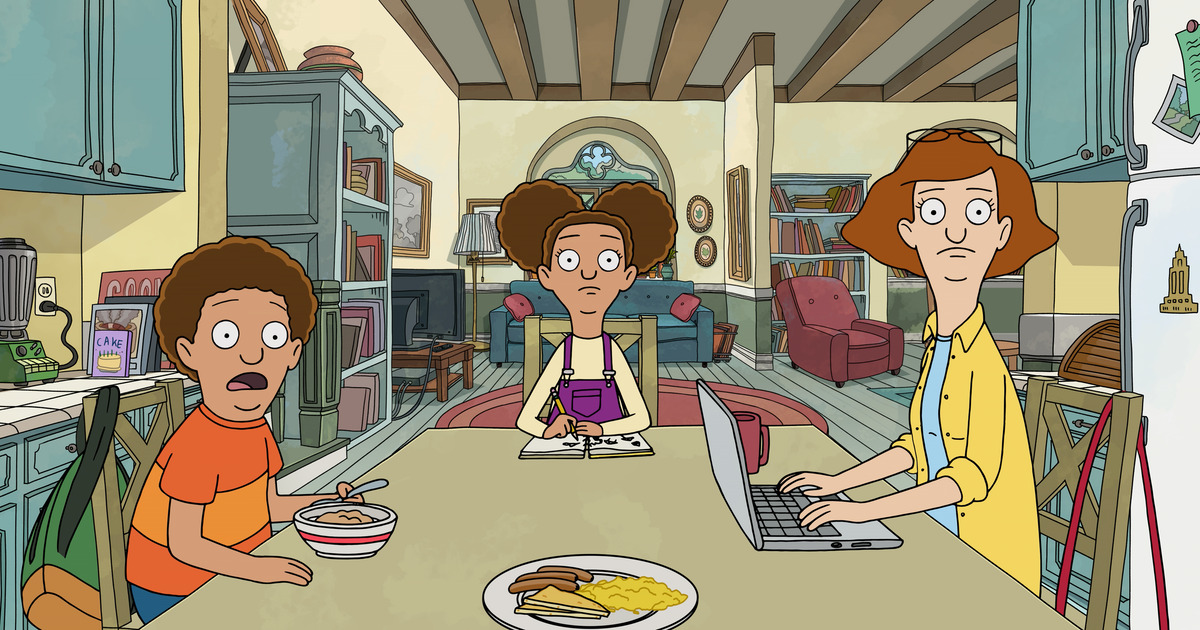