Every wonder what it’s really like to make iPhones in a Chinese factory? New York University student Dejian Zeng found out by working in one for 6 weeks for a summer project. BusinessInsider interviewed him about the experience, where he discussed the daily life of a worker. He shared a dorm with 7 people, worked 12 hour shifts, did repetitive tasks, and got paid more than the minimum wage. “I mean, it’s simple,” he said, “but that’s the work that you do. Over, over, over again. For whole days.” He also described being on an assembly line ramping up a new product, an experience that was punctuated by hours of boredom waiting for the next unit to work on. It’s an excellent read—I’m writing it up as a Cool Stuff Found, rather than a full article, because I want to encourage everyone to read it. Plus, these kinds of manufacturing jobs are not going to come back to the U.S., at least not for humans to do. 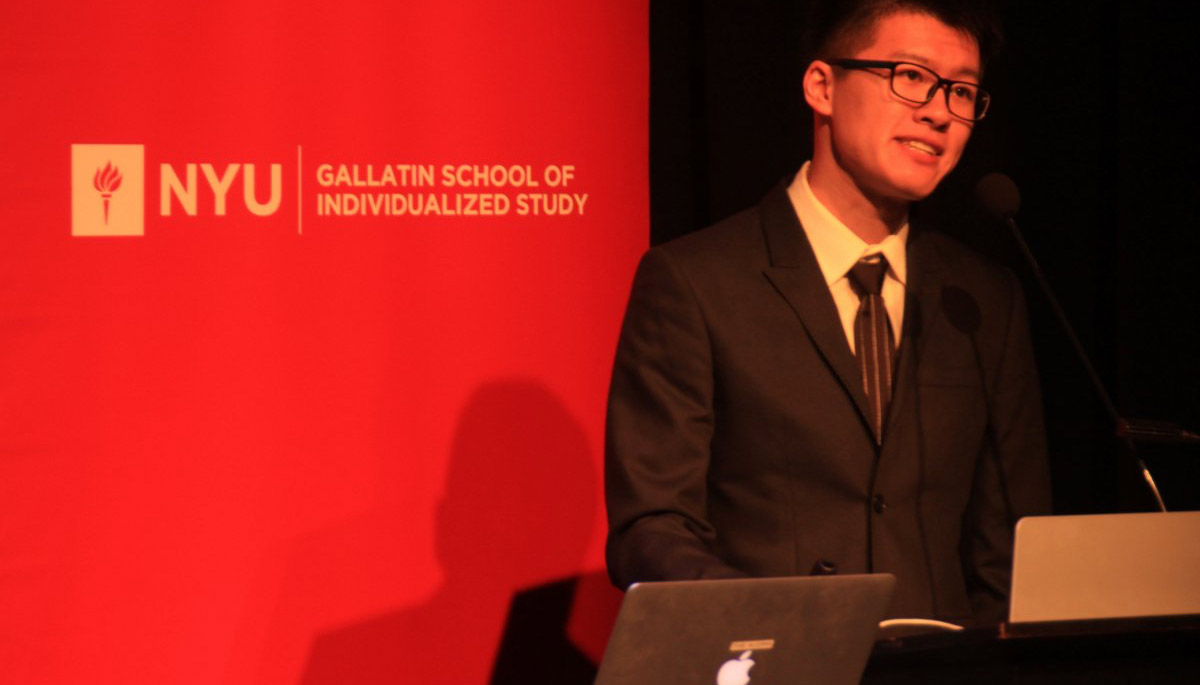