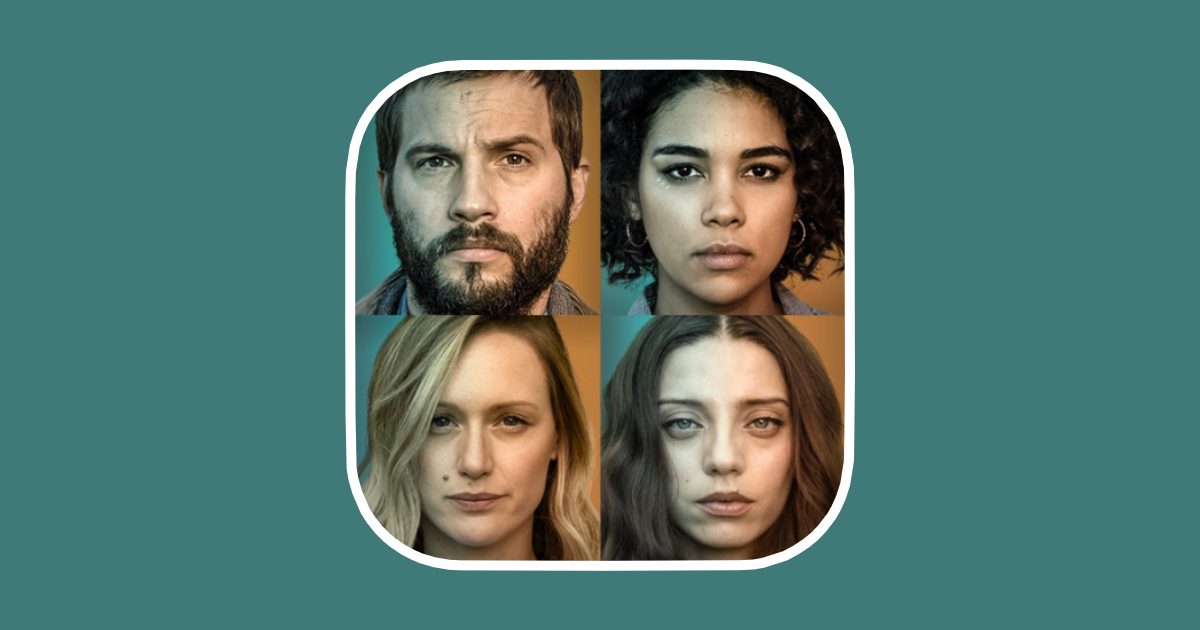 Annapurna Interactive, makers of games like Donut County, Gorogoa, Gone Home, and more, have a new game coming out called Telling Lies. An investigative thriller game with non-linear storytelling, Telling Lies revolves around a cache of secretly recorded video conversations. Starring Logan Marshall-Green, Alexandra Shipp, Kerry Bishé, Angela Sarafyan and directed by Sam Barlow, creator of Her Story and Silent Hill: Shattered Memories. Telling Lies sits you in front of an anonymous laptop loaded with a stolen NSA database full of footage. The footage covers two years in the intimate lives of four people whose stories are linked by a shocking incident. Explore the database by typing search terms, watch the clips where those words are spoken and piece together your story. Unlike anything you’ve played before, Telling Lies is an intimate and intense experience. A game where you decide the truth. App Store: Telling Lies—US$6.99

One thought on “‘Telling Lies’ Game Available for Preorder at $6.99”