The Absolved by Matthew Binder feels like one of those books that could predict the future. It’s 2036. We follow along with the character Henri, who is a wealthy physician, husband, father, and “serial philanderer”. He is also one of the relatively few people to still have a job. Automation and other technological advances have led to unemployment so severe that many people are no longer expected to work and are now known as “The Absolved.” Meanwhile, it’s election season, and a candidate from a radical fringe party called the Luddites is calling for an end to the “Divine Rights of Machines.” After Henri is displaced from his job, two Luddite sympathizers—whom Henri has befriended at his local bar—frame him for an anti-technology terrorist act. The prospect of Henri’s salvation comes at the cost of foregoing his guiding principles in life. This new vision for the world, after all, just might prove better than the technological advancements that, paradoxically, have left humanity out in the cold. Apple Books: US$3.99

Check It Out: Book: The Absolved by Matthew Binder Hits Close to Home 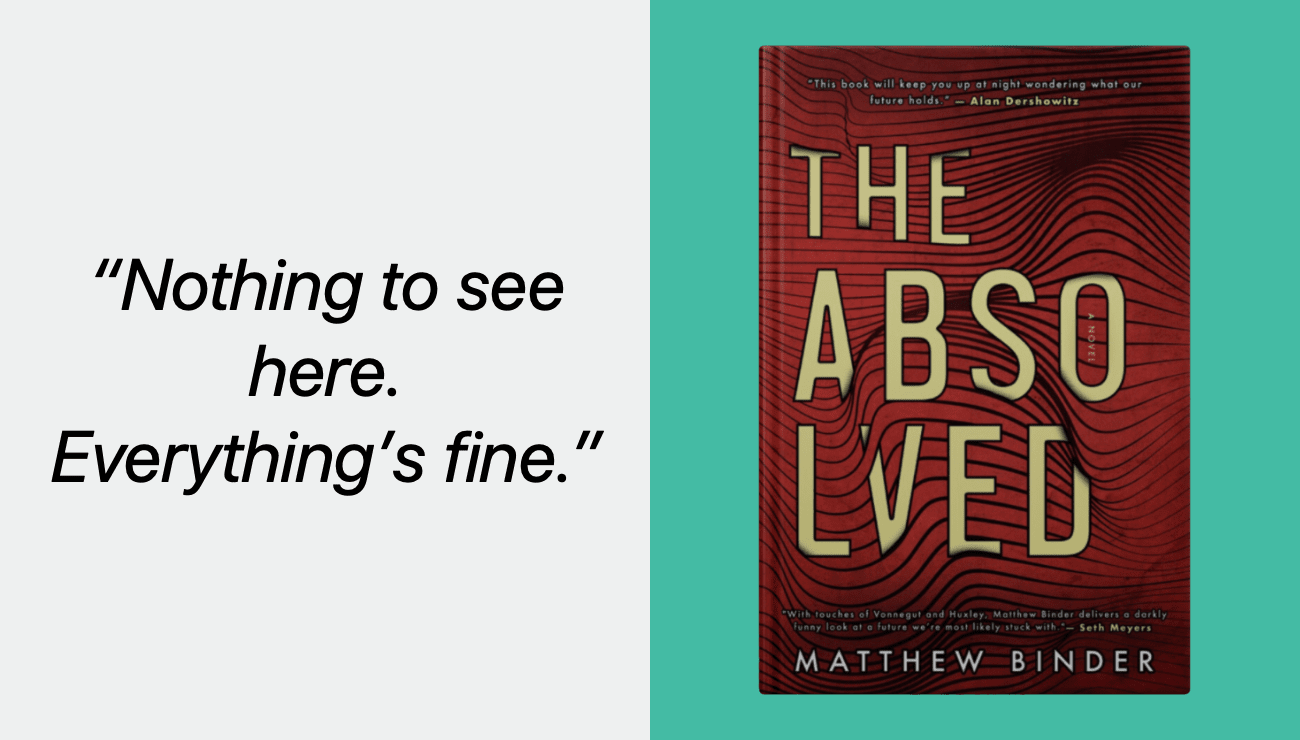