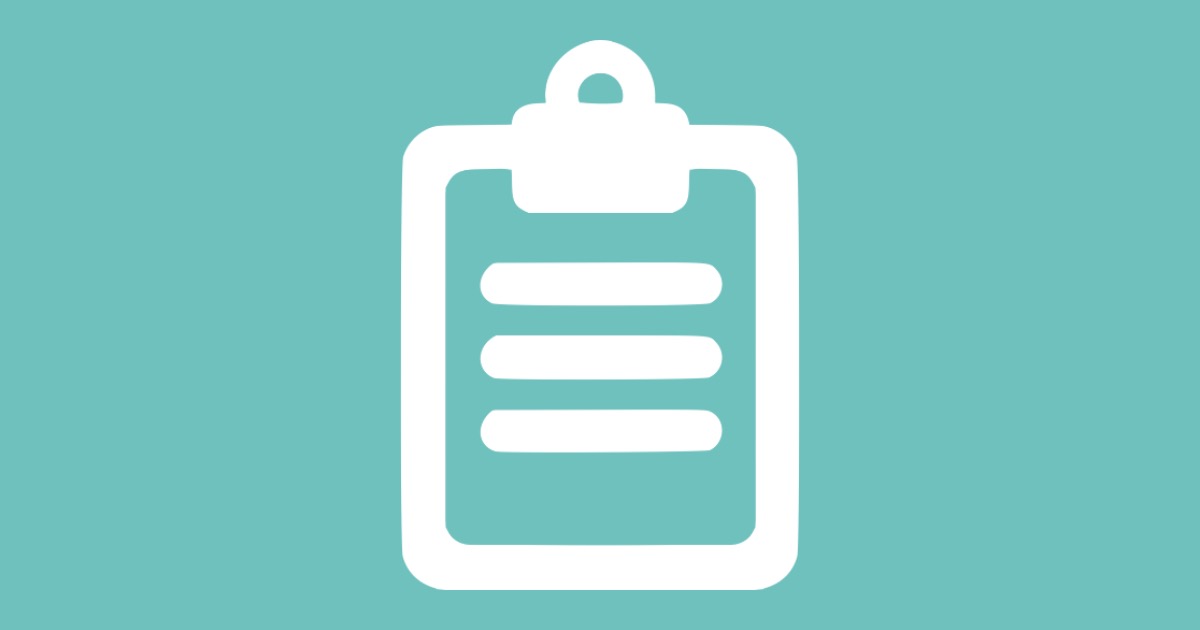 Check It Out: 56 Apps Spy on Your Clipboard and Apple Doesn’t Care