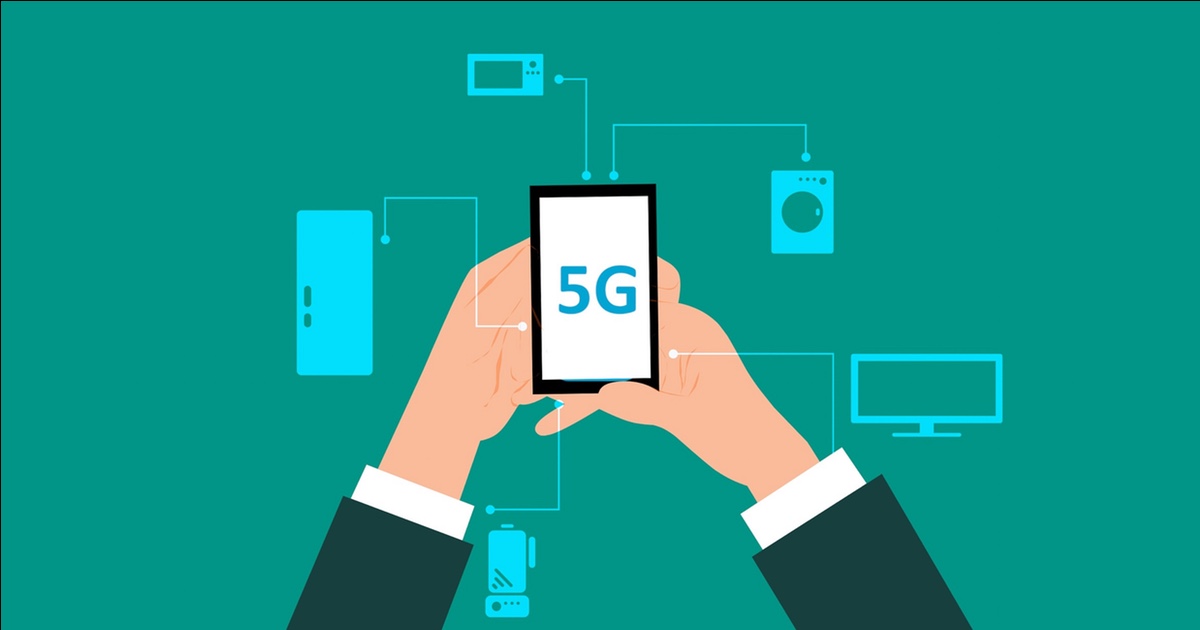 Check It Out: Providers Tout 5G Claims and Names Before the Network Exists