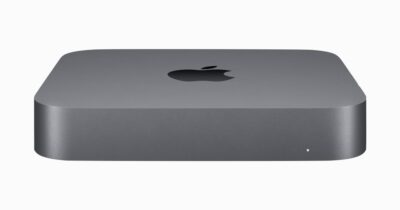 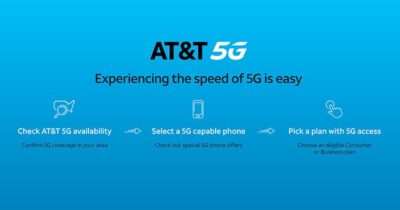 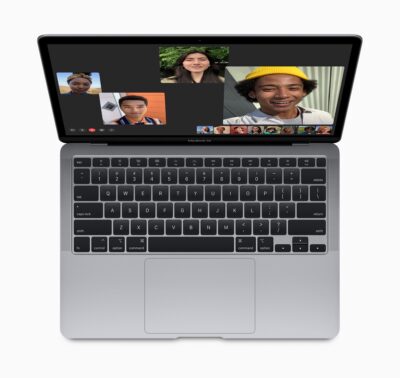 A panel of the National Advertising Review Board is recommending that AT&T stop its “5G Evolution” label for its network. If you’re at AT&T customer and notice a “5G E” label on your iPhone, that is what this is referring to. (Hint: It’s not actually 5G).

The NARB Panel agreed with NAD’s analysis and concluded that the term “Evolution” is not likely to alert consumers to the fact that the service is not 5G […] AT&T stated that it “respectfully disagrees with the reasoning and result reached by the Panel majority,” […] As a supporter of the self-regulatory process, it will comply with the NARB’s decision.

No comment from me is needed, other than surprise that AT&T is capable of self-regulating 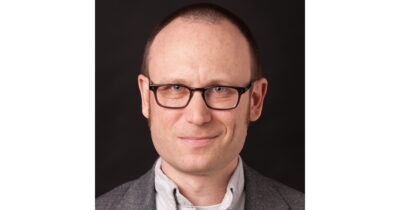 Sascha Segan is PCMag.com’s Lead Mobile Analyst. He has reviewed more than 1,100 smartphones, tablets and other gadgets in more than 15 years with PCMag. Sascha is also a multiple award-winning travel writer.

We chatted about how he got started in computing, and it was a familiar story. “…published the high school newspaper, literary magazine and foreign language magazine on an SE/30.” Along the way, Sascha discovered that he loved helping people and showing them how tech works. We talked about the future of foldable smartphones, how the butterfly MBP keyboard drove him to Windows, a (presumed) Apple iPhone/iPad event on March 31, and what’s in store for the 5G iPhone 12. Sascha understands 5G and phones deeply, and so this was a very informative show.

Three is rolling out its UK 5G network, and says it is ready for the “critical inflection point” of when Apple launches a 5G iPhone. 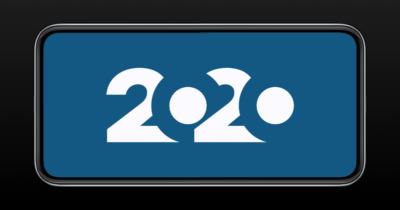 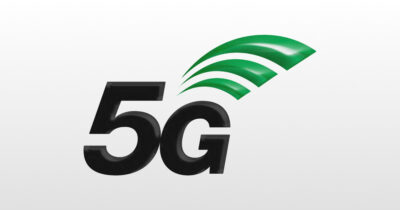 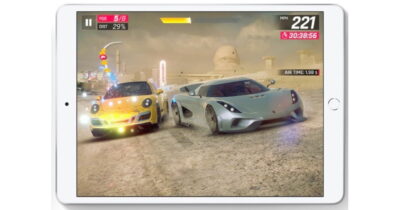