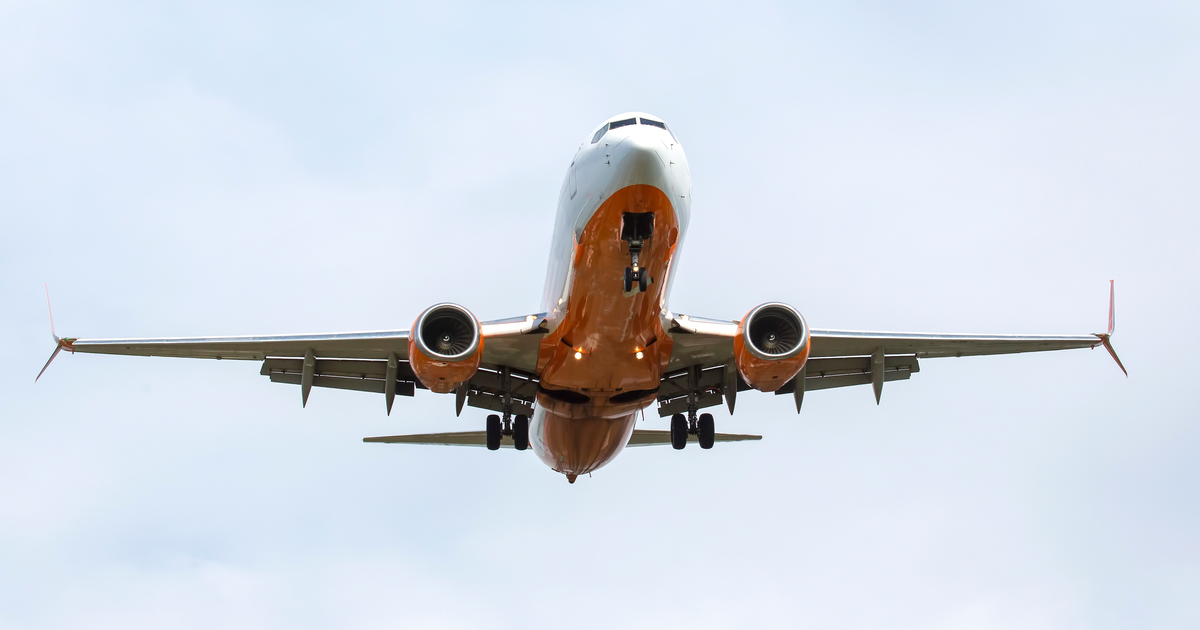 That 5G radio in your iPhone allows you to download and stream content ultra fast. In many cases, it might even be faster than your home internet. However, because of the way radio frequencies work, there’s a downside to some aircraft. After months of delaying 5G network expansion, the Federal Aviation Administration is urging airlines to replace 5G-vulnerable altimeters.

The Trouble With Radio Signals

The problem lies within certain older radio altimeters. These electronics help tell the pilots of aircraft precisely how far above the surface they are. Some of the older models aren’t able to filter out transmissions from C-Band 5G transmitters when the equipment picks up signals from outside its assigned frequencies.

See, radio altimeters operate on frequencies from 4.2GHz to 4.4GHz. Wireless carriers like AT&T and Verizon have licenses for radio frequencies from 3.7GHz to 4.2GHz. Bleed-over can happen though, despite the 220Hz buffer between the two frequency bands.

When such bleed-over takes place, it could cause radio altimeters to give faulty readings. No such cases have ever happened, but the FAA is trying to exercise an overabundance of caution. After all, hundreds of lives could be at stake from 5G interference with radio altimeters. AT&T and Verizon both agreed to limit their transmissions to below 3.8GHz temporarily, leaving a 400Hz buffer zone instead.

In July, both carriers are scheduled to lift these voluntary restrictions around airports. That has airlines worried, even as the FAA has already authorized low-visibility approaches in areas with C-band deployment. When AT&T and Verizon stop their restrictions, another fight could be coming.

To try avoiding that problem, the FAA is urging airlines to replace or retrofit 5G-vulnerable radio altimeters. Bear in mind, the Federal Communications Commission has been urging this for more than two years.

The FAA reports antenna filters “currently in production” that could be the solution, at least temporarily. Recognizing that replacing the radio altimeters entirely could be cost-prohibitive, the aviation watchdog for the U.S. says filters would prevent the avionics from processing the C-Band signals.

FAA officials are meeting Wednesday with telecom and airline industry leaders to work out a plan for such retrofits. In a statement to Reuters, the FAA’s top aviation safety official Chris Rocheleau said the agency hopes the meeting can establish “an achievable timeframe to retrofit/replace radar altimeters in the U.S. fleet.”