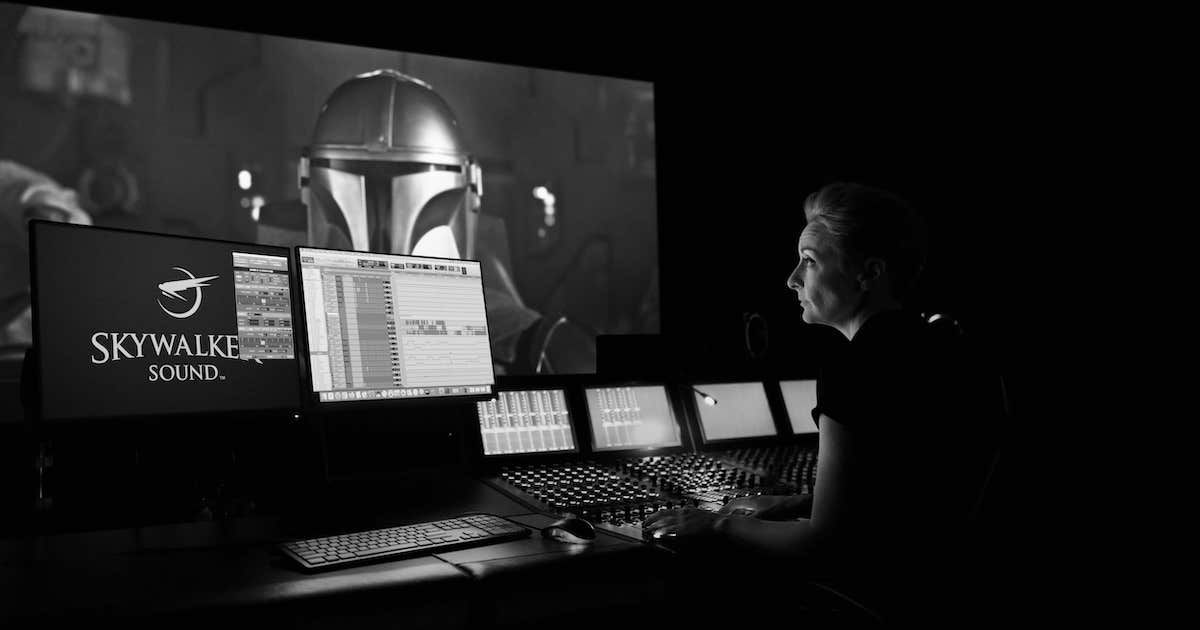 Have you ever wanted to try your hand at making sound effects, like creature vocals? An upcoming “Today at Apple” session will walk you through doing just that. Led by Star Wars sound designer Leff Lefferts, participants will learn some sound engineering skills. They’ll get step-by-step directions on using GarageBand for Mac to create the sound effects.

May the Fourth Be With You

The announcement comes Wednesday as part of the Cupertino-based tech giant’s recognition of Star Wars Day. Apple TV+ released its Behind the Mac video exploring how Skywalker Sound uses Mac computers to create the iconic sound effects for the Star Wars films.

At the same time, Cupertino began accepting sign-ups for the virtual “Today at Apple” session. The sound effects lesson takes place Monday, May 9. The hour-long session will include an interview with sound designer Lefferts, followed by a viewing of the Behind the Mac film.

During the interview, Lefferts will share his favorite projects and how Skywalker Sound brings your most-recognized characters to life. Lefferts worked in the music industry for years until joining Skywalker Sound in 2006. Since then, the sound engineer has been involved in more than 85 projects, including some of the world’s biggest movies, TV series and documentaries.

Apple Music’s Eddie Francis will also be on hand. Francis began his radio career in 1999, and now co-hosts a hip-hop show for young and emerging artists. In addition to said show, “The Plug Radio,” Francis also co-hosts and produces Apple Music 1’s “The Zane Show.”

Finally, an Apple Creative Pro will provide a GarageBand tutorial on creating vocal effects for a character. The session runs for an hour, from 7:00 p.m. to 8:00 p.m. Central time on May 9. If you’re interested, you can sign up for the session from Apple’s website.

Apple launched its “Today at Apple” series to help consumers “learn, create, and be inspired.” Originally conceived as in-person events, Cupertino took the education virtual during the pandemic. While in-person sessions have resumed at many Apple Stores, the tech giant continues to offer virtual opportunities such as this one.