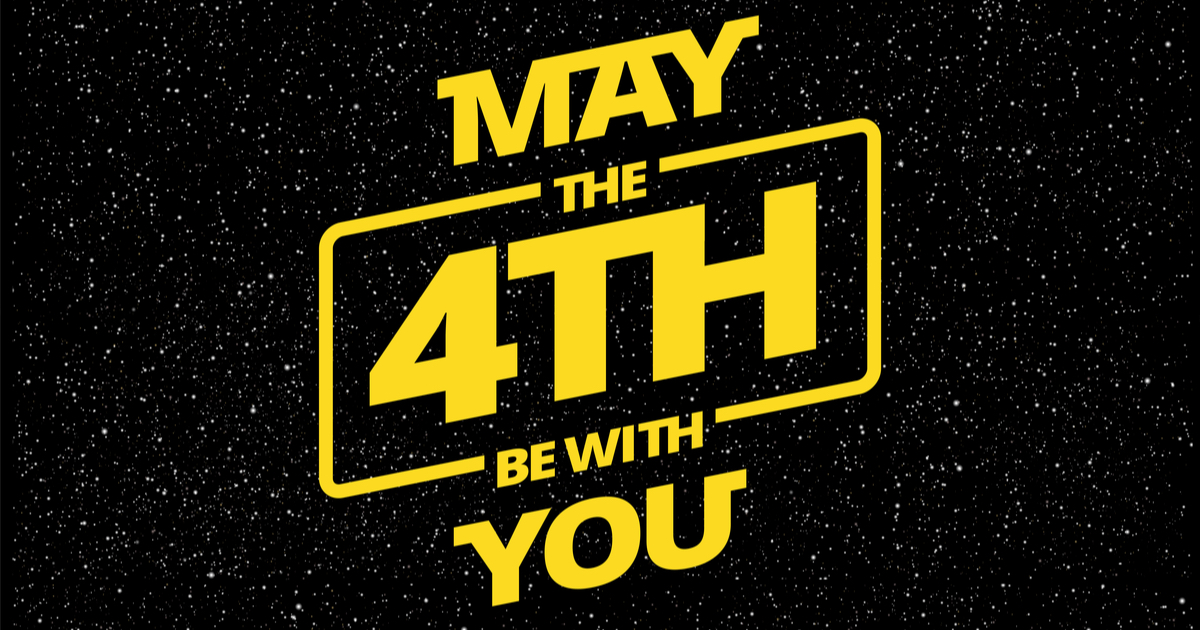 Behind the Mac Film Highlights the Importance of Old Apple Products

Ben Burt, one of Skywalker Sound’s most well-known sound engineers, also noted how his old Macintosh SE helped him with his work during the early days at the Skywalker Studio. He also urged young people to start building their own sound libraries using inexpensive applications on iPads and MacBooks.

All the experience I had on the Mac immediately gave me training for what came along in cutting digital sound. I started cutting using a Mac with Final Cut in the late ‘90s, and now have four Mac computers.

Even the iPhone is Useful for Professional Sound Recording

Behind the Mac: Skywalker Sound also highlights how even the sound recording capability of the iPhone can be useful in a professional setting. Gary Rydstrom, a seven-time Oscar-winning sound designer who started working at Lucasfilm in 1983, said that using less expensive tools can sometimes produce a more emotionally powerful sound recording.

If you’re interested in sound or filmmaking, you can record 4K+ video on your iPhone. There’s no excuse. The stuff that’s part of our day-to-day lives is the same stuff you need to record sound and make movies. That’s the real revolution. Ultimately, it will democratize the whole process.

Together with the release of the Behind the Mac film, Apple published a press release providing more details about Skywalker Sound.