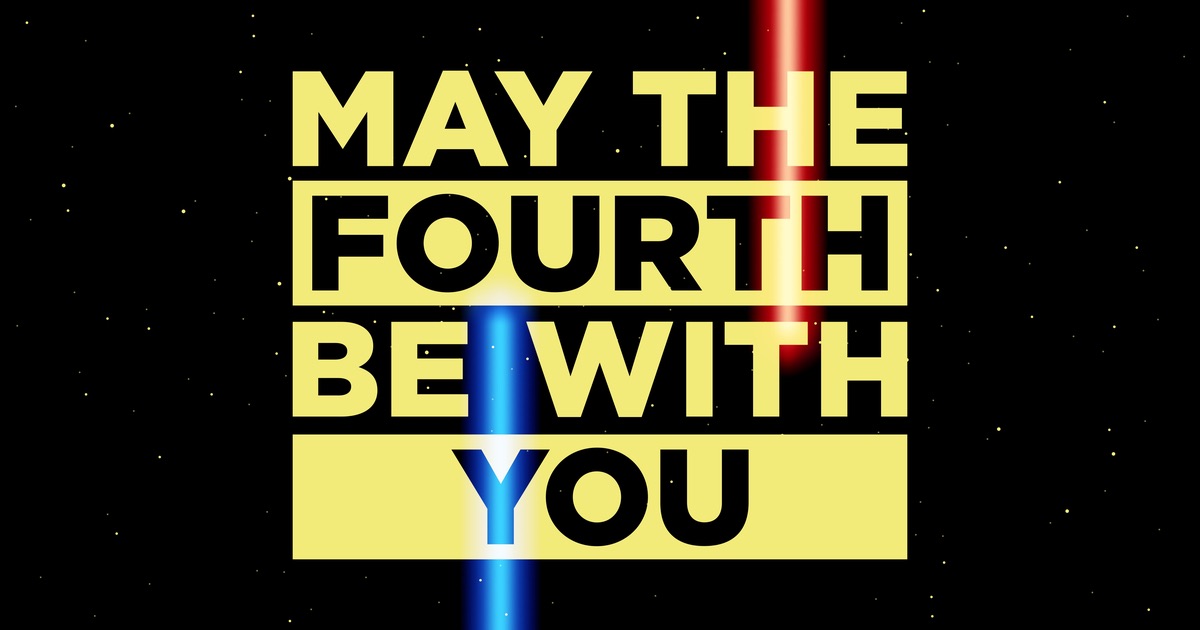 Apple has release a trailer for its upcoming Behind the Mac film that focuses on Skywalker Sound. The sound effects division for Lucasfilm, largely known for the Star Wars franchise.

The trailer opens to the sounds famous within the Star Wars franchise. Sounds of R2-D2 beeping coalesce with the low hum of a lightsaber.

As these sounds play, the narration asks: “If you were to close your eyes, and listen to the sounds, could you identify the movie, and where we are in the movie?”

‘Behind the Mac’ New Trailer

The trailer states that the film will be released via Apple’s YouTube channel on May 4, Star Wars Day. This edition of Behind the Mac will examine how artists at Skywalker use Apple Macs as well as other tools to develop the sounds featured within the iconic series.

Behind the Mac is a series developed by Apple to showcase how different people use Mac products, especially in creative settings. Previous Behind the Mac videos have focused on artists in Canada as well as Australia.

Apple has marketed Macs towards creative types for a long time now. The new Mac Studio being a prime example. The company would most certainly argue that the new Mac Studio is a great choice for creatives.

Skywalker Sound was founded in 1975, and was originally known as Sprocket Systems. It all started when George Lucas and Gary Kurtz were looking for a “director of sound” for their low-budget science fiction adventure known as Star Wars. The two found USC graduate Ben Burtt, and the rest is history.

Still committed to its roots, Skywalker Sound specializing in sound design, mixing, and post production across multiple platforms. The company still gathers and develops sounds through organic means, such as having a foley artist use everyday items to create the sound of a T-Rex stomping, while also developing new techniques in sound presentation.

With May 4 on the horizon, Apple’s new Behind the Mac video is certain to be a hit for Star Wars fans. Hopefully more surprises are in store.