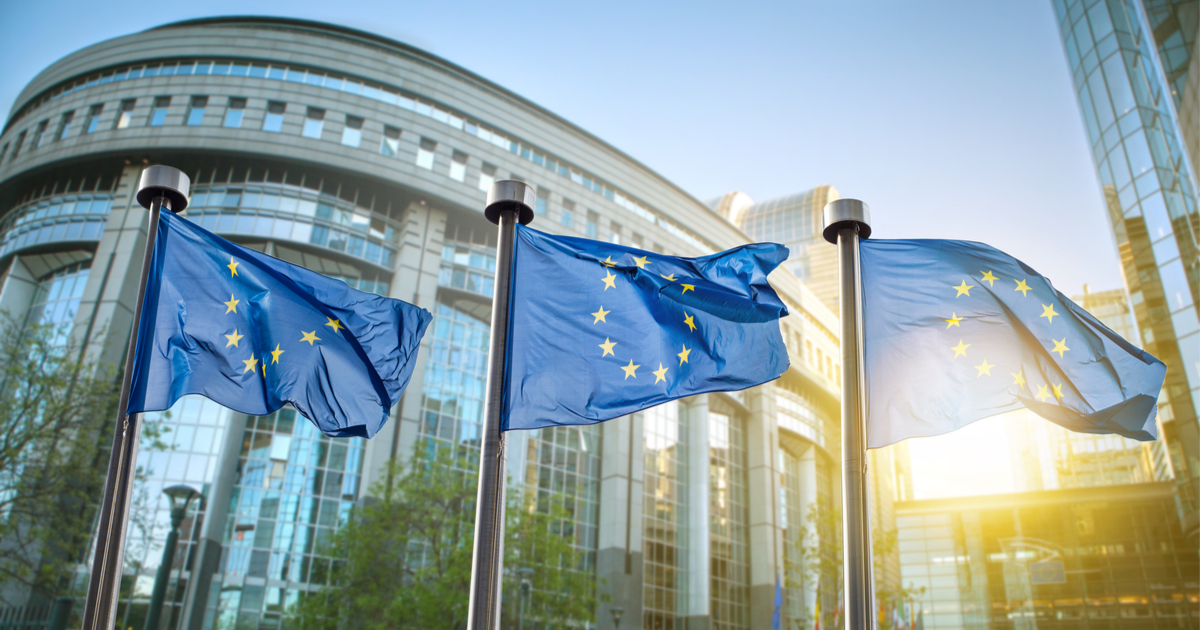 The European Commission officially objected to Apple’s practices regarding Apple Pay. The Commission informed Apple of its preliminary view through a letter of objection. It said Apple may have abused its dominant position in markets for mobile wallets on iOS devices.

Last week, we reported that the EU planned to make accusations against Apple concerning iPhone third-party NFC access. True enough, the EU made it official through the letter of objection. In the letter, the Commission informed Apple that it has restricted competition in the mobile wallets market on iOS. The iPhone operating system limits access to Near-Filed Communications (NFC). This is a standard technology used for contactless payments with mobile devices in stores.

Mobile payments play a rapidly growing role in our digital economy. It is important for the integration of European Payments markets that consumers benefit from a competitive and innovative payments landscape. We have indications that Apple restricted third-party access to key technology necessary to develop rival mobile wallet solutions on Apple’s devices. In our Statement of Objections, we preliminarily found that Apple may have restricted competition, to the benefit of its own solution Apple Pay. If confirmed, such conduct would be illegal under our competition rules.

Apple Could Be Guilty of Abuse of Dominant Market Position

As stated in the letter, Apple’s practice regarding Apple Pay has restricted access to NFC technology. The EU found that Apple Pay was the only mobile wallet solution able to access the necessary NFC input on iOS. Third-party developers could not make use of this technology to develop other mobile wallets. This has an exclusionary effect on competitors and leads to less innovation and less choice for consumers for mobile wallets on iPhones. If confirmed, this conduct infringed Article 102 of the Treaty on the Functioning of the European Union (TFEU). This treaty prohibits the abuse of a dominant market position.

Apple Will Continue to Engage with the EU

In a statement (via Financial Times), Apple said that it will continue to engage with the commission to ensure European consumers have access to the payment options of their choice in a safe and secure environment.

We designed Apple Pay to provide an easy and secure way for users to digitally present their existing payment cards and for banks and other financial institutions to offer contactless payments for their customers.