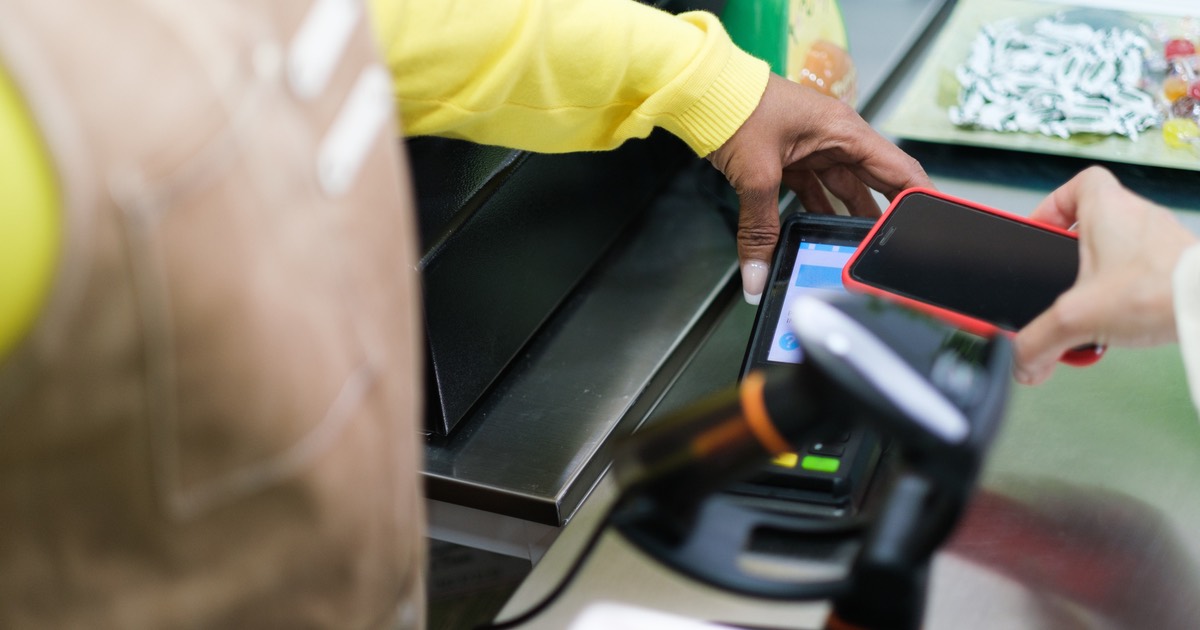 Apple is finding themselves in hot water with the EU once again, this time regarding NFC tech. Reports are indicating that the Cupertino company is facing accusations of breaking EU law through limiting access of its mobile payment system on iPhone to third-party service providers. These include services such as PayPal and Venmo.

Reports are indicating that Apple is being accused of “unfairly blocking groups such as PayPal and leading banks from accessing its mobile wallet system.” Apple is facing these charges by the European Union, and may face heavy penalties should the accusation move forward. Specifically, the EU is taking issue with Apple restricting near field communication (NFC) tech on the iPhone. This is a feature that Apple does not allow third-party developers to access.

Limiting access to the NFC chip complicates services such as PayPal, Venmo as well as banks and other financial providers. These services are unable to provide a service similar to Apple Pay for iPhone users. On the other hand, Apple claims that placing restrictions on NFC creates a safeguard for user privacy and security.

This new development arrives as Apple is facing increasing pressure from the European Union. Currently, the EU is asking the tech company to open the iPhone to third-party app stores as well as make iMessage a cross-platform messaging service. Additionally, new details this week concerning the Digital Services Act may conflate issues for the the tech giant.

The act is making its way through European Parliament and the European Council, and it could force Apple to open the iPhone to other app stores and may also force the company to include sideloading.

In a statement, CEO Tim Cook warns that the move may fundamentally change the iPhone. Cook addressed these issues during a keynote speech at the Global Privacy Summit in Washington D.C. Hosted by the International Association of Privacy Professionals, the conference focuses on privacy and data protection.