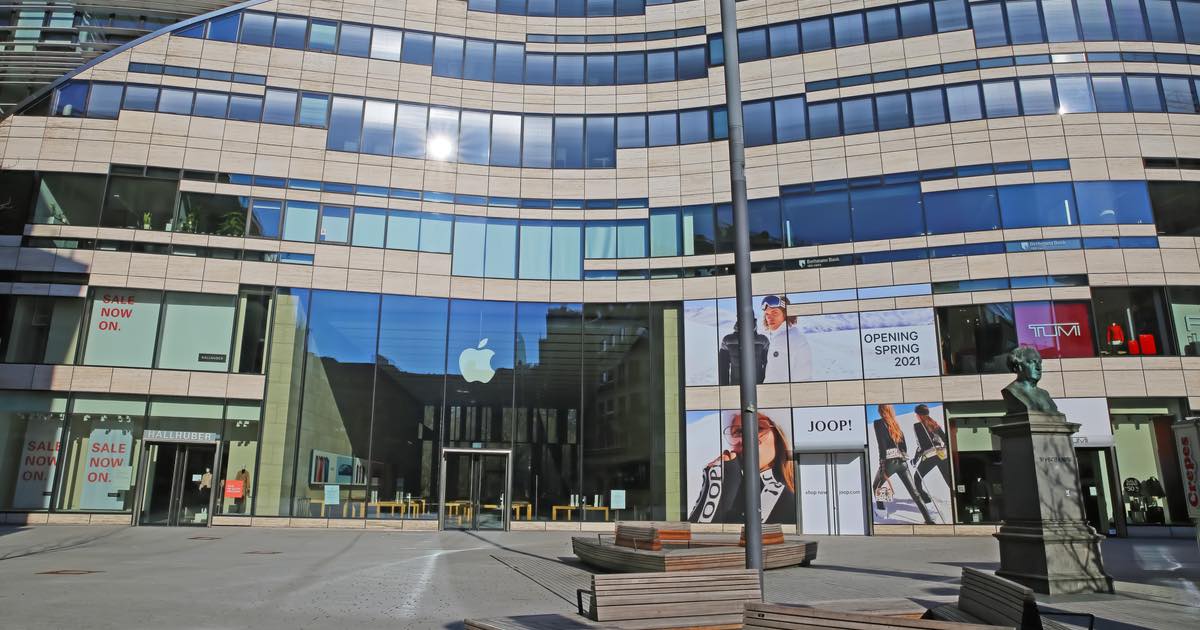 Today Apple is facing an additional EU antitrust charge in thanks to an investigation triggered by a complaint from Spotify. With the charges against Apple to follow in the coming weeks, it is but another sign that the European Union is strengthening the case against the Cupertino based tech company.

Last year, the EU accused Apple of distorting competition in the music streaming market. According to Reuters, the accusations claim that the company implemented restrictive rules for its App Store. Complaints range from forcing developers to use Apple’s in-app payment system to preventing companies from informing users of other ways to purchase goods. These requirements are also facing scrutiny in the U.S. and Britain.

In what is known as supplementary statement of objections, extra charges can be issued to companies. This usually only happens for a couple of reasons. Typically when the EU competition enforcer has gathered new evidence or has modified some elements to help its case.

New EU tech rules, known as the Digital Markets Act, determined last month that such practices are illegal. However, U.S. tech giants, such as Apple, have a few more years until the laws become fully integrated.

David Geradin, a lawyer representing several app developers in legal cases against Apple, has stated that Apple will not have to adhere to the new laws put forth by the Digital Markets act until 2024. Since Apple has yet to be officially charged, what they will be charged with is currently in the air.

Companies found in breach of EU antitrust rules can find themselves paying fines up to 10% of their global turnover. Companies must also ditch their anti-competitive practices.

As Apple is under investigation concerning music streaming services, other platforms belonging to the company are also a target for EU antitrust laws. In June 2020, Apple received a European antitrust complaint regarding a 30% cut on ebook sales in the App Store. Canadian ebook company Kobo filed a complaint alleging that a 30% commission on ebooks sold through the App Store is anti-competitive. This is in addition to Apple promoting its own Books service.

Neither Apple nor the European Commission gave a comment to Reuters concerning the investigation.