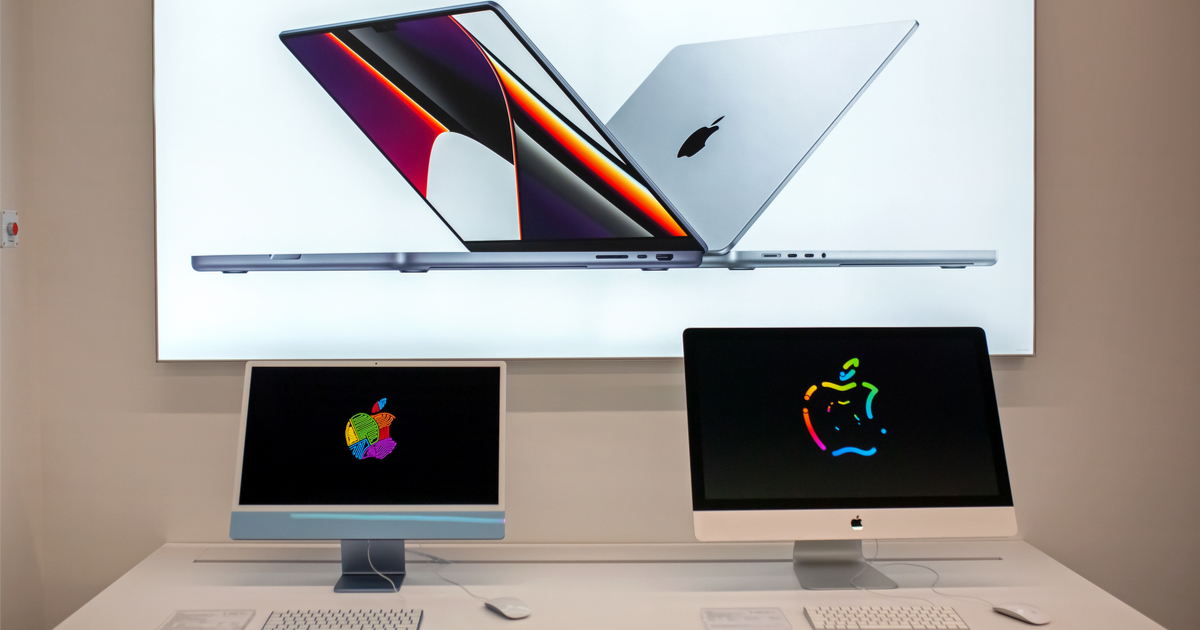 The market for new PCs may be in a slump, but that hasn’t seemed to affect Apple one bit. In fact, Mac sales have continued their strong start to the year, with shipments continuing to see year-over-year even as PC sales suffer a slump.

IDC, one of the leading global market intelligence providers, recently took the wraps off its market performance report for 1Q22. Its preliminary reports show that after two years of double-digit growth, the PC market is experiencing a sales slump.

The analysts draw short of referring to the sales decline as a downward spiral, pointing out that vendors still shipped 80.5 million PCs during the quarter. This volume, IDC says, marks something not seen since 2012: seven consecutive quarters of sales exceeding 80 million units. 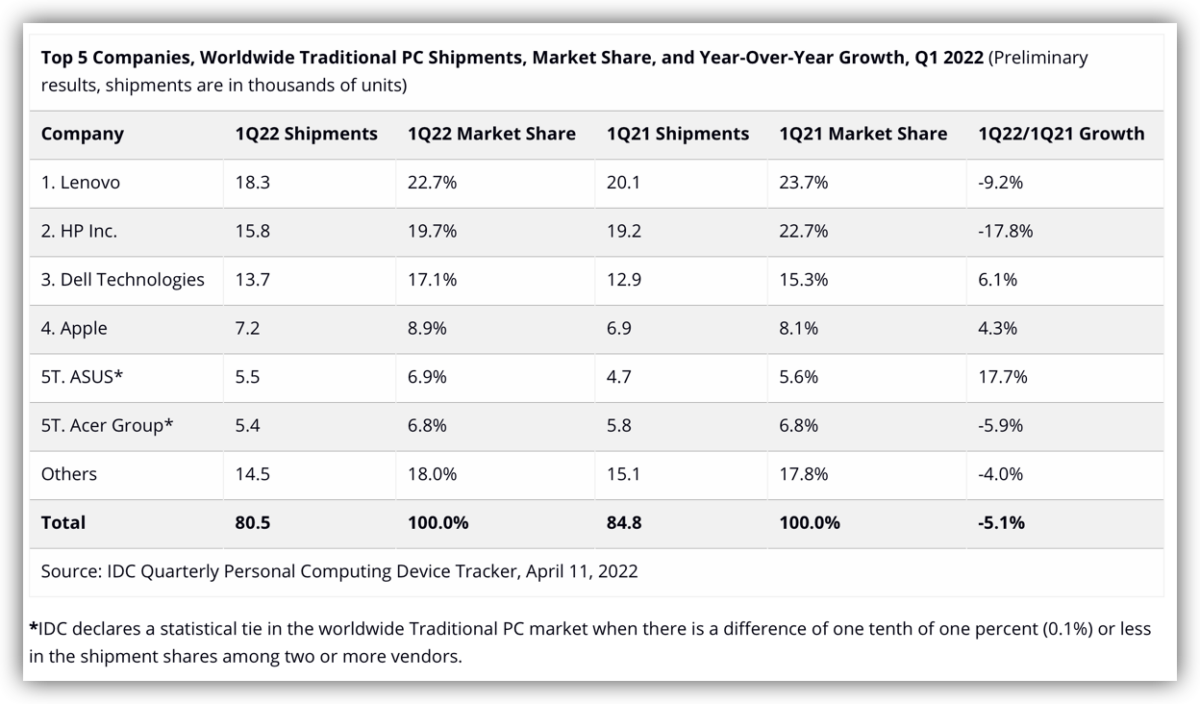 Apple shipped 7.2 million Macs during the quarter, according to the report. During the same time in 2021, the Cupertino-based company sold 6.9 million computers, reflecting a year-over-year growth of 4.3%.

Apple recently refreshed two of its most popular computers, the 14-inch and 16-inch MacBook Pro models. Upgrading the SoC of these laptops to the M1 Pro and M1 Max helped jump-start sales for the first quarter of 2022. Even though PC shipments as a whole dropped 5.1% year-over-year, Cupertino has been able to maintain strong sales.

The most current new products, the Mac Studio along with any new products announced during June’s WWDCevent, will certainly help Apple maintain this momentum. That’s assuming, of course, the current lockdowns potentially slowing down iPhone production don’t impact Apple’s assembly of new Macs.,