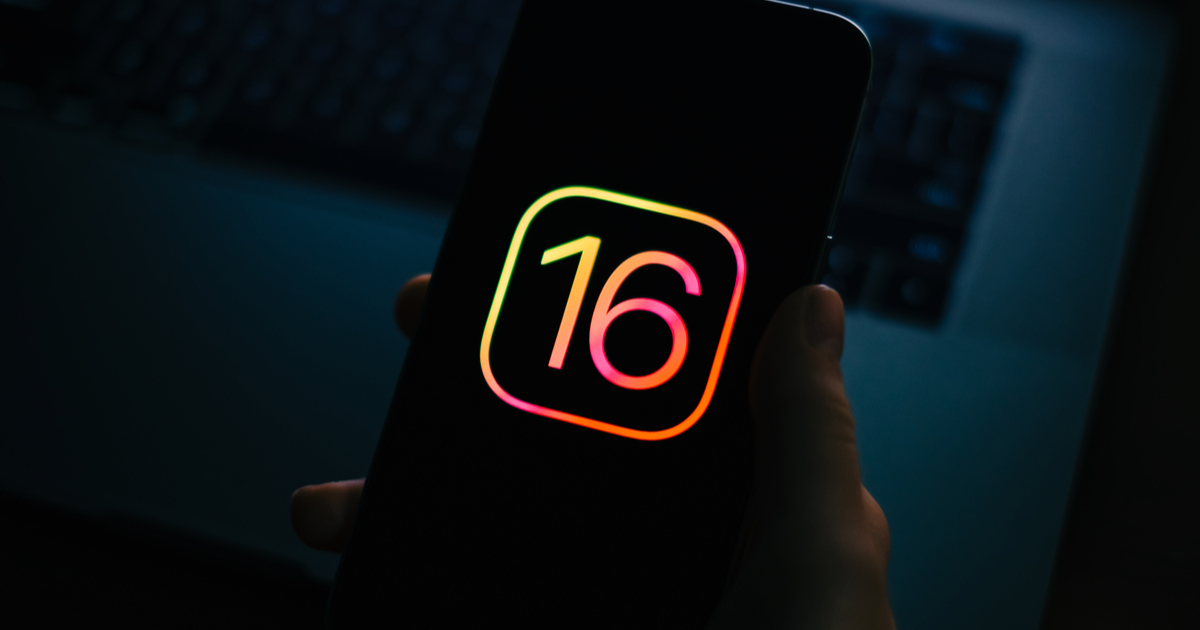 Apple’s WWDC 2022 event is barely two months away. Many are now anticipating what new things Apple will announce aside from the usual software updates. Bloomberg’s Mark Gurman is expecting improved notifications and health tracking features in iOS 16. Also, the event may prove to offer a preview Apple’s mixed-reality headset. At a minimum, we may get a first look at the rOS operating system for the device.

No Major Redesign of iOS 16, But Improved Notifications and More

Gurman predicts iOS 16 will have improved notifications and better health tracking features. However, he does not expect a major redesign of the operating system. This is despite the fact that Apple has not made significant design changes since iOS 7.

I’m not expecting an end-to-end redesign of iOS’s interface, even though it hasn’t changed much since iOS 7 nearly a decade ago. But there might be a new iPadOS multitasking interface. The Apple Watch, meanwhile, may get major upgrades to activity and health tracking.

Along with the release of iOS 16, Gurman said that Apple might finally unveil its anticipated mixed-reality headset. Gurman’s sources told him that the iOS 16 beta contained references to the headset and its interactions with the iPhone. This indicates that Apple might launch the headset during the iOS 16 cycle that officially starts in June and will end at the release of iOS 17 in 2023.

Other Things to Expect During the WWDC 2022

On the hardware front, Gurman also mentioned two new Macs, one of which could be the new MacBook Air. Other hardware that Apple might announce includes a new Mac mini, a 24-inch iMac, MacBook Pro, and perhaps the Mac Pro and iMac Pro.

Apple’s track record for announcing new hardware at WWDC is sporadic. There’s no telling whether this year’s developer conference will be hardwareless this year. However, several Apple hardware products are due for an update in 2022. Nevertheless, aside from the aforementioned changes to iOS 16 and WatchOS9, it will also be interesting to learn what changes will be introduced in macOS 13. The Universal Control feature introduced in macOS Monterey and iPadOS 15 generally received positive reviews from many users, after all.

Apple’s annual developer conference is scheduled from June 6 through 10. Developers are welcome to attend the online event for free.