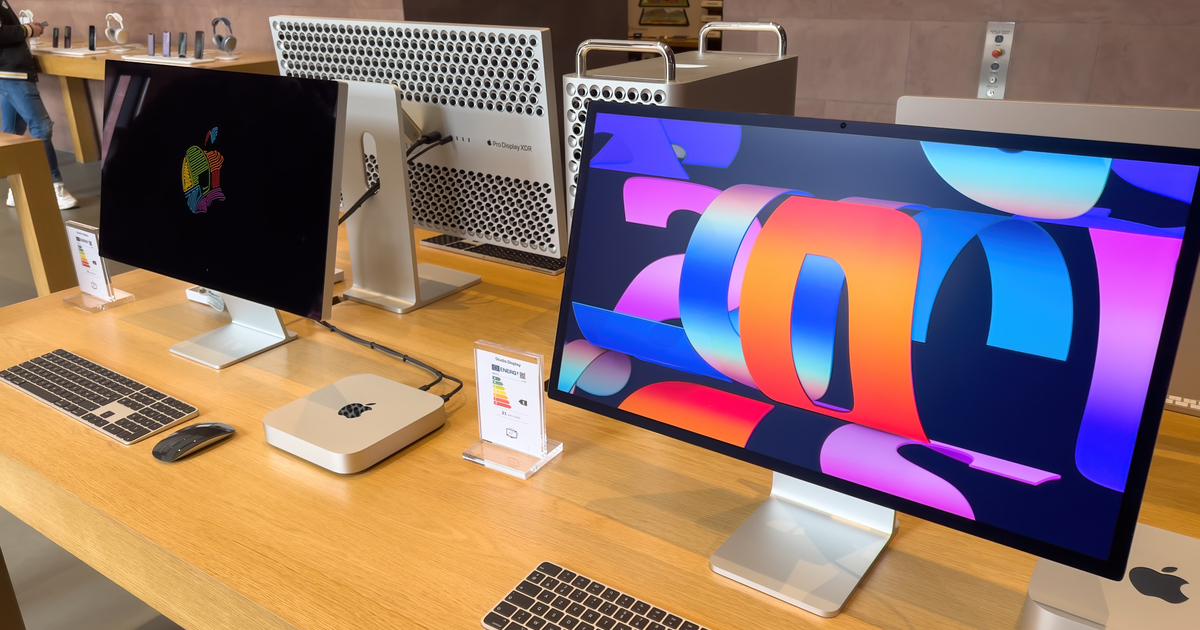 Apple Studio Display owners are reported to have problems updating their monitors’ firmware to the latest version. Apple support advised some owners to bring the Studio Display to a Genius Bar. The technicians can attempt to force the update, which Apple Support says will take 24 to 48 hours to complete.

Update: It now appears the issue may have been related to Apple having stopped signing iOS 15.4 on April 7. The Cupertino-based company resumed signing iOS 15.4 early Monday morning. At least one user who had previously been unable to update their Studio Display firmware reported success, finally.

Studio Display is a Stand-Alone Monitor that Runs iOS

When Apple announced the Studio Display, one of its unique features was including iOS as the monitor’s firmware. That alone may have piqued the interest of many users who bought Apple’s monitor. Updating firmware on a monitor, especially one in Apple’s ecosystem, should be an easy task. Unfortunately, it seems that it is not the case for some.

Several Studio Display owners posted on the Apple Support forum saying that they could not perform the update of their monitor’s firmware. Some users say that whenever they try to install the latest firmware, they instead received an error message.

Apple Studio Display firmware update could not be completed. Try again in an hour. If the problem persists, contact an authorized Apple service provider.

There were also instances of the Studio Display attempting to update, only to have its progress stall after a certain point. The update reached the point of saying, “Preparing.” After a delay, the process stopped.

Some users contacted Apple Support, as prompted when the firmware update failed. Support representatives advised them to take the monitor to the Genius Bar to try forcing the update. It would have been a relie,f but Apple Support informed them that the turnaround time would take between 24 to 48 hours. Users found this turnaround time unacceptably long.

Some Variables Worth Considering

Aside from the advice of Apple Support to bring in the Studio Display for them to try forcing the update, Apple has not issued any official statements about the issue. It’s important to note, not all Studio Display owners reported any difficulties updating the firmware.