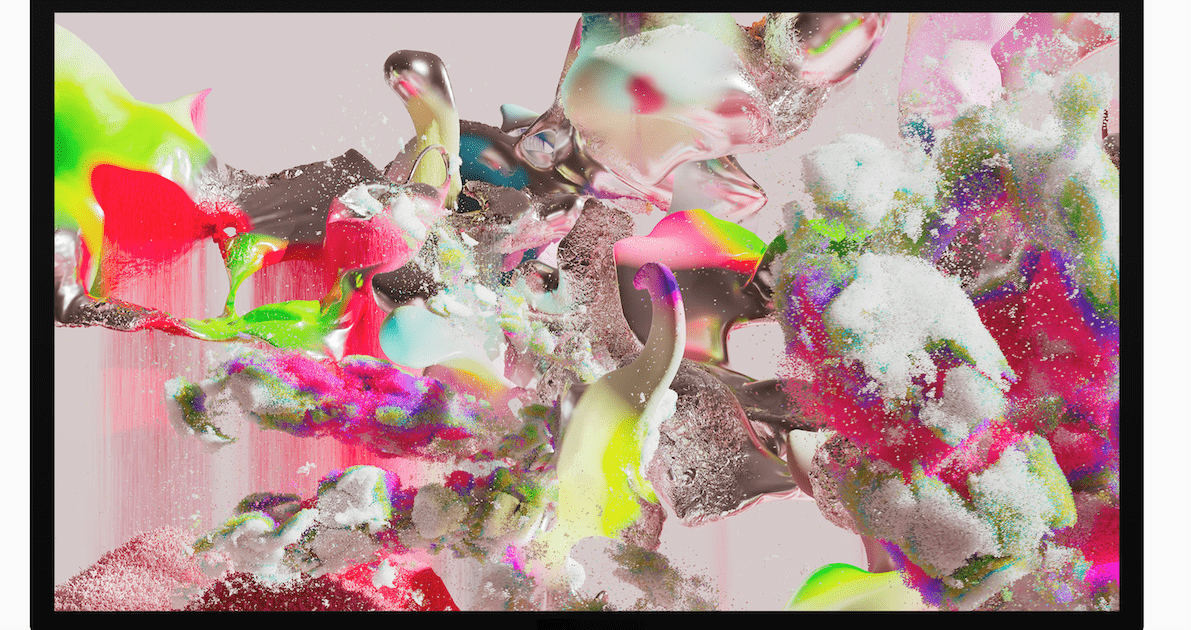 Although the Apple Studio display is being released as a companion display monitor for the Apple Studio, Apple said it is also compatible with other Macs. This means that the Studio Display can be used as a second monitor for MacBooks or even older iMacs.

To make it even more capable, Apple packed the Studio Display with an A13 Bionic chip and an ultra-wide camera that supports Center Stage. This feature makes video conferencing more engaging by keeping users in the center frame even as they move around.

For its audio, the Studio Display has three microphone arrays and a high-fidelity six-speaker system. Apple claims that Studio Display’s audio system delivers crystal clear calls and voice recordings. The audio system also supports spatial audio with Dolby Atmos. This simply means that it is capable of providing a great cinematic experience while watching movies.

As mentioned, the Apple Studio display also works with any Mac. What makes this possible is the Thunderbolt ports that allow users to connect any Mac along with peripherals. In addition, the Studio Display also has USB-C for connecting external storage and other compatible peripherals.

The Apple Studio Display comes in an all-screen design with narrow borders. It has an aluminum enclosure and features a slim profile. It also has a built-in stand that allows the display to be tilted up to 30 degrees. There is also another stand option that allows for the adjustment of tilt and height and a VESA mount adapter that enables the Studio Display to be used in portrait or landscape orientation.