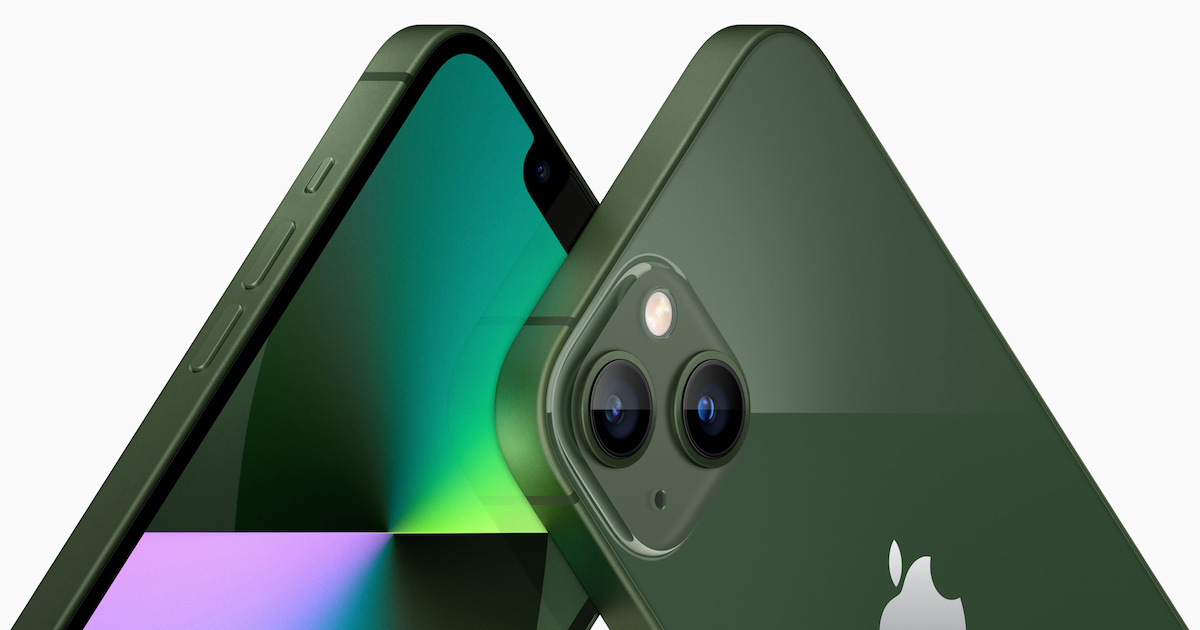 The most notable change in iOS15.4 is in FaceID. You can now set up the security feature to recognize you even when you’re wearing a face mask. This requires an additional setup step, and focuses more on your eyes to authenticate you. There are also new Emoji, enhancements to iCloud Keychain, and a new voice for American Siri.

In iPadOS, Apple has finally delivered Universal Control, allowing users to wirelessly control an iPad or even another Mac using the keyboard and mouse of their primary computer.

Mac users, in addition to Universal Control, gain support for the PlayStation DualSense adaptive trigger controllers, along with a new developer framework for for “high-performance screen recording“.

Apple also has updates for its other operating systems, but they don’t offer much in the way of new features. WatchOS is increasing to version 8.5, and includes the same new emoji as iOS 15.4. The new Siri voice also works on WatchOS 8.5.

The Cupertino-based company is also releasing tvOS 15.4 and HomePod 15.4. Both offer a new way to log on to captive WiFi hotspots, such as those found at hotels.

On the Apple TV, users can now access an “Up Next” option from the “Now Playing” screen. Using this feature, you’ll be able to select what content plays next from your queue.

Apple did not specify when next week the new versions would be available. From past experiences, though, expect the public non-beta versions on Tuesday or Wednesday. The new color options for iPhone 13 and iPhone 13 Pro will ship with iOS 15.4.