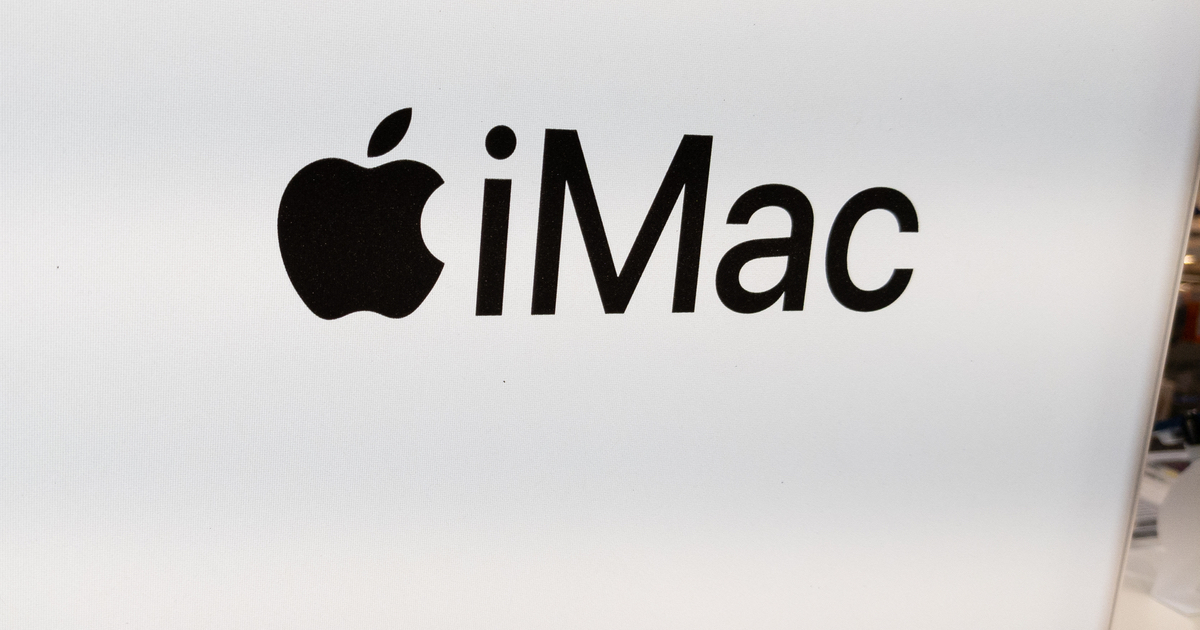 At the end of Tuesday’s media event, while ogling the new product pages for the Mac Studio and Studio Display, watchful observers noticed one product missing. Without any fanfare, Apple discontinued the 27-inch iMac.

The iMac has always seemed to be a popular offering for desktop users. However, several models have come and gone over the past few years. In 2021, the Cupertino-based company replaced its 21.5-inch iMac with a 24-inch model. Then, it killed off the 27-inch iMac Pro, which boasted an Intel Xeon processor.

Now, some believe Apple may have replaced the last 27-inch iMac with its Mac Studio and Studio Display pairing.

There Is Still Hope for a New 27-Inch M1 iMac

Near the end of his introduction to the Mac Studio, Apple’s senior vice president of Hardware Engineering John Ternus suggested the Mac Pro is the last of Apple’s computers yet to make the transition to M1. Many suppose that means there won’t be a 27-inch M1 iMac.

On the other hand, Ternus may have meant the Mac Pro was the last existing Mac to transition to Apple Silicon. Since Cupertino had already discontinued the 27-inch iMac at the time of the event, it technically was no longer an existing product.

It truly doesn’t make sense for Apple to think its new Mac Studio could take the place of a 27-inch iMac. After all, just the base model of the Mac Studio and the Studio Display would carry a $3600 price tag. Cupertino always seems to think two steps ahead, so there could be a different replacement for the discontinued model already waiting in the wings.

Bloomberg’s Mark Gurman took it that way. The reliable journalist suggested Apple is still planning for a new 27-inch iMac Pro running an M1 chip. We may find in June that Apple returns to the 27-inch desktop all-in-one with a completely new model.

Tech commentator Steve Troughton-Smith seconded that thought. Evaluating Apple’s current desktop product matrix, Troughton-Smith pointed out there is still a gap wide enough between the 24-inch iMac and the Mac Studio to make room for a 27-inch Pro all-in-one.

7 thoughts on “Apple Discontinues the 27-Inch iMac, But Maybe Not For Good”