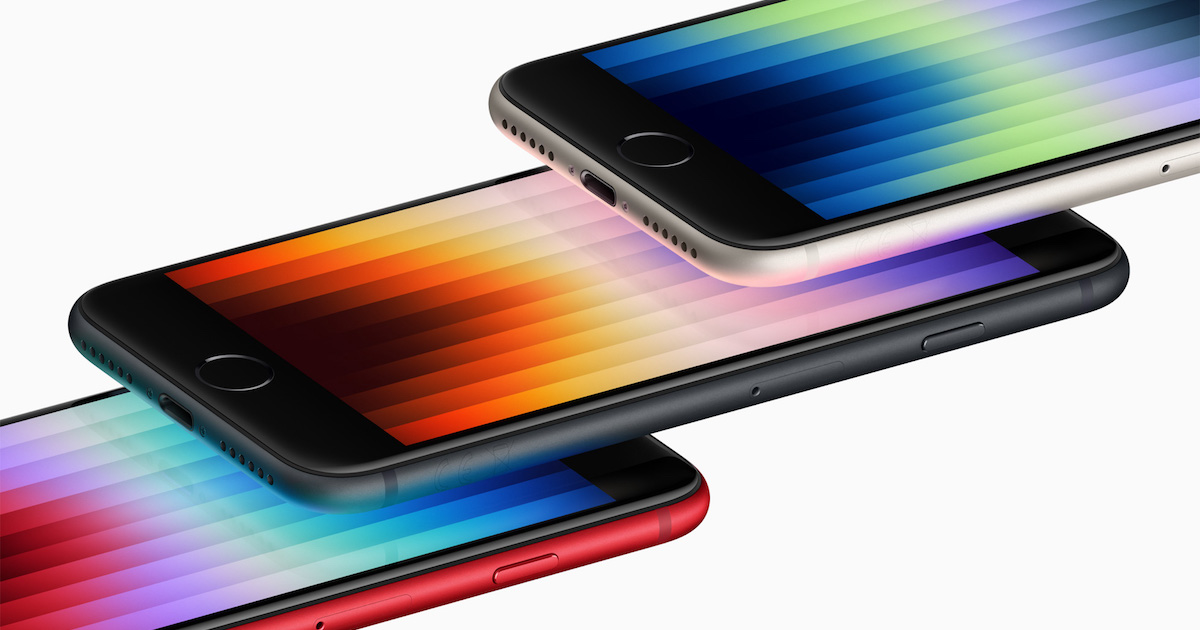 While the addition of 5G capabilities to the iPhone SE is definitely welcome, some AT&T and Verizon customers won’t get the best performance. Looking at the design and capabilities, it’s clear that the handset isn’t for everyone who wants the fastest performance.

No mmWave for Verizon Customers

Apple designed the iPhone 12 and iPhone 13 specifically for the millimeter-wave frequencies. These handsets have a special band in the side of the chassis for the mmWave antenna. For the iPhone SE to support mmWave, Apple would have had to redesign the chassis to accommodate the antennas.

This may not be a problem much longer, though. As PCMag’s Sascha Segan points out, Verizon is shifting its 5G focus from mmWave to its new sub-6GHz C-band network. This is the 5G expansion recently deployed, offering fast speeds but with much better range. The iPhone SE supports these frequencies, so 5G should be achievable as that rollout continues.

Customers on AT&T’s network using the iPhone SE will face a much different struggle. While AT&T is expanding some of its 5G capabilities using C-band frequencies, the carrier is really banking on the 3.45GHz 5G network deploying later in 2022.

That frequency band, dubbed the “Andromeda” spectrum, is going to be key for AT&T in places where its C-band frequencies are restricted until 2024. These include cities like Atlanta and Denver.

Unfortunately, the iPhone SE doesn’t support Andromeda frequencies. AT&T confirmed this to PCMag, noting that iPhone SE users will still benefit from full 5G speeds on the C-band. Where AT&T uses its Andromeda spectrum, though, customers may see 5G or 5GE indicators, but they’ll only get 4G levels of performance.

The Moral of the Story: Check What Band Your Region Uses

Whether you’re a Verizon customer or AT&T, the message is pretty clear. Before you pony up for a new iPhone SE, make sure you’ll really get 5G performance. This could be tricky, since it involves finding out where the carrier has rolled out its new C-band equipment and where it’s using Andromeda frequencies instead.