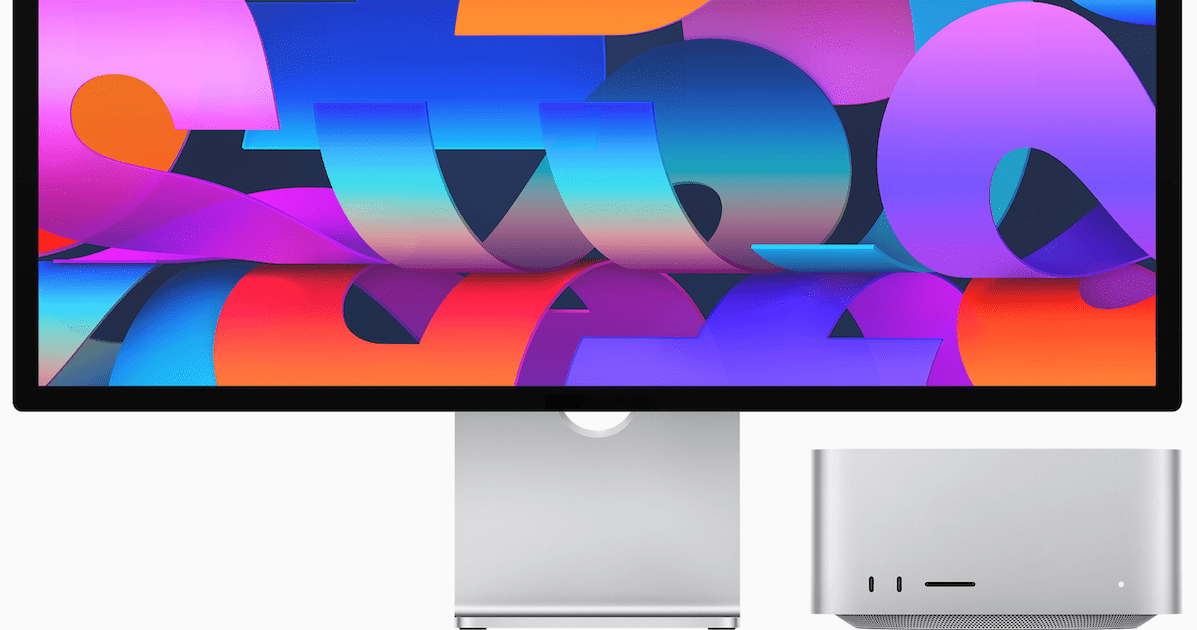 While Apple fans may be thrilled to get the new Mac Studio, they may need to wait. According to reports on Apple’s ordering page, delivery for the Mac Studio has extended well into mid-April. Some variations of the new display will not be shipping until early to mid-May.

As fans rush to place orders, the page is already declaring that the Mac Studio will not deliver until April 21. The new Mac Studio starts with 64GB of unified memory, 1TB of SSD storage and the just-announced 20-core CPU M1 Ultra chip. Upgrades include switching to a beefier 128GB memory and expanding the hard drive. Interestingly, upgrading the Studio’s chip from 48 core to 64 core reduces the shipping time by about a week.

Upgrading to 128GB of memory can place the delivery time up to ten weeks.

For the Studio Display, the basic 27inch model with 5K retina display is looking to deliver on time. However, choosing the Nano-Textured Glass will extend your delivery time halfway into May. Upgrading from the standard tilt-adjustable stand will also extend your wait time. Both the tilt-and-height adjustable stand as well as the VESA mount adapter can delay your order until May 20.

What This Means for Mac Users

Though there will be in-store options, those who expect their product the day of release will more than likely have to wait. While Apple has yet to respond to the situation, as fans continue to order, the likelihood for more delays will increase.

For those waiting to enjoy their new Mac Studio and display, patience will be a virtue. Those who get the product on the expected date of March 18 will certainly have some bragging rights.

One thought on “Delays Expected for Mac Studio and Studio Display”