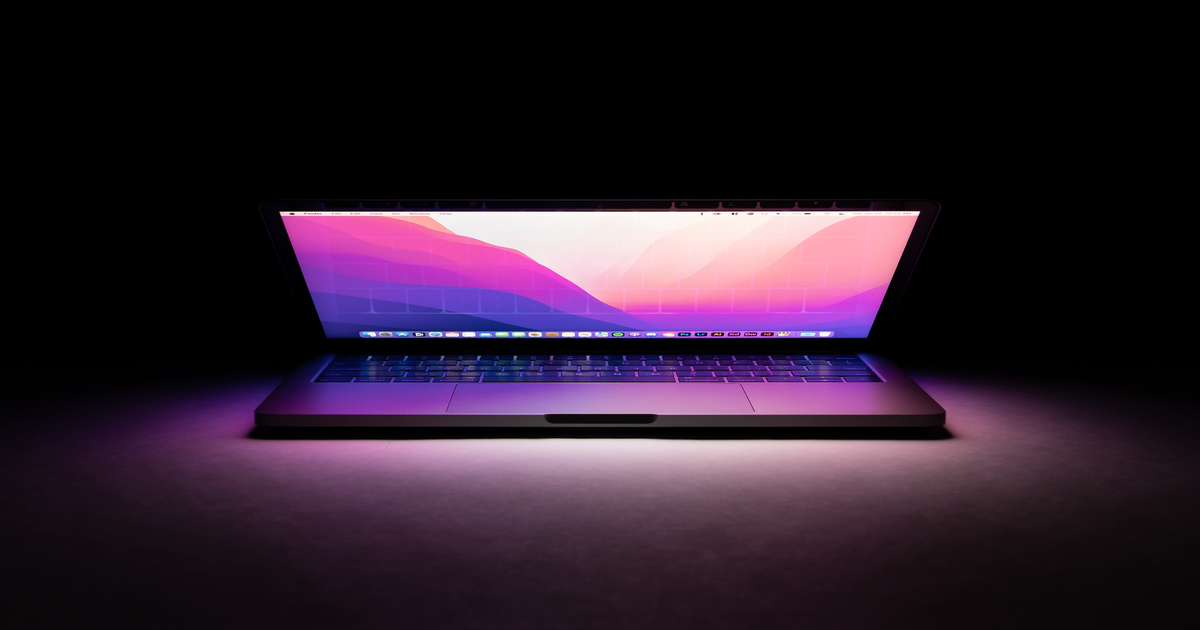 I’ve been a fan of Shortcuts ever since the feature arrived in iOS, and it keeps getting better. Including the app in macOS was a welcome move from Apple, but not quite as seamless an experience as in iOS. After all, iOS lets you add your shortcut to the Home Screen, but macOS makes them a bit harder to find. Beginning with macOS Monterey 12.3, though, you can put your favorite Shortcuts in the Dock.

The Hidden Ways to Run Shortcuts on the Mac

Previously, we guided you through putting your Shortcuts in the menu bar, Services menu, or Finder. You needed to hunt a bit to find the right options, but adding a Shortcut to the Dock remained out of reach.

This seemed like an incredible oversight to me, and to others. After all, there’s little point in creating a shortcut if you can’t find it later. With macOS Monterey 12.3, likely launching the week of March 14, it gets much easier.

Quickly Placing a Shortcut in the Dock

To put your best Shortcut where it’s easiest to access, right on the Dock, open the Shortcuts app and locate the one you want. Next, secondary (right) click its tile, and click Add to Dock. You’ll see the new icon appear in the Dock, and that’s that. 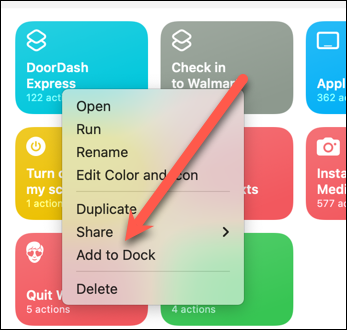 If you later want to remove the Shortcut from your Dock, that’s easy, too. You can drag it off the Dock, and it will disappear in a flash. You can also right-click the Dock icon, go to Options, and click Remove from Dock.

Get the Feature Now

Don’t want to wait a week to be able to add your Shortcuts to the Dock? The Release Candidate for macOS Monterey 12.3 is already available. If you join the Apple Beta Software Program, you can have it, along with features like Universal Control, right away. Just remember to remove your Mac from the program before the next beta, since we don’t recommend installing early beta software on your main, non-development computer.