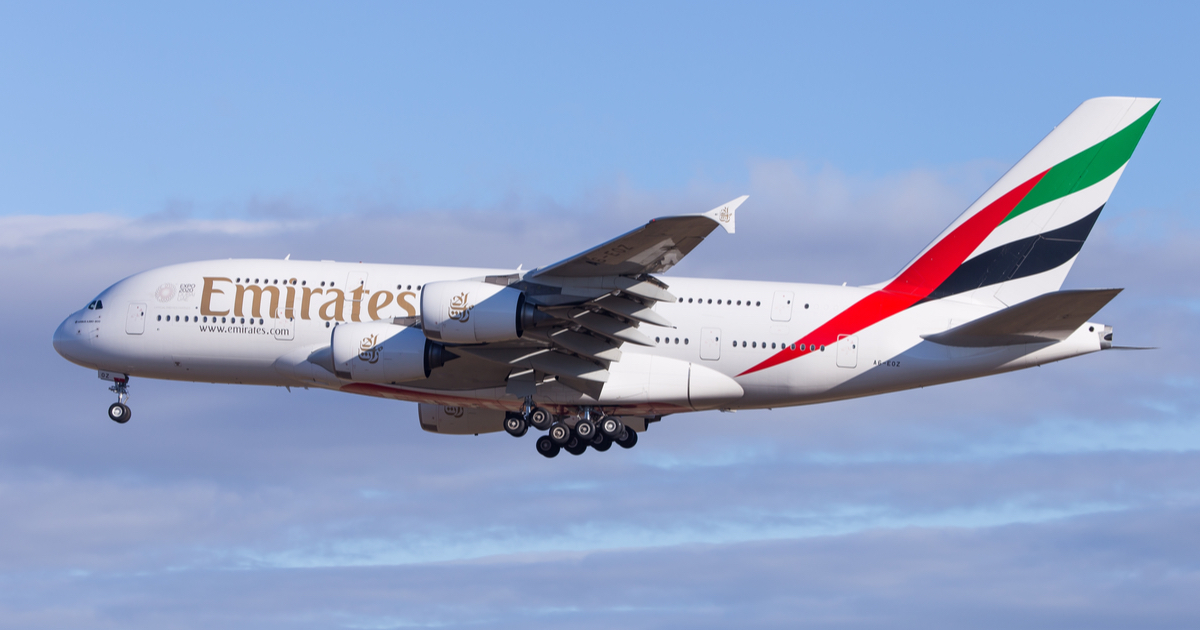 The expansion of AT&T’s and Verizon’s 5G networks has prompted several airlines to delay or cancel many flights to the U.S. Even though the cellular carriers have agreed to pause their deployment near major airports, Federal Aviation Administration regulators and the airlines aren’t taking any chances. While some have announced flights would resume Thursday, others are still adjusting their flight schedules. Even though this expanded 5G rollout has been in the works for months, it’s all come to a head now.

Worries of Interference With Radio Altimeters

The problem is that radio altimeters on several aircraft models might give wrong readings near the C-band spectrum transmitters. Aircraft manufacturers and airlines worry the frequency separation between cellular and aviation equipment won’t be enough to prevent interference.

The evening before the January 19th 5G transmitter activation saw airlines scrambling to adjust their schedules or assigned aircraft. The radio altimeter on Boeing’s 777 wide-body airliner, in particular, could suffer interference from the cellular transmissions.

Radio altimeters are crucial when aircraft are flying low to the ground in reduced visibility. The instruments tell pilots their precise distance above the ground. If the equipment malfunctions, the outcome could be tragic.

Emirates Airlines, the world’s largest 777 operator, announced it was suspending flights to 9 U.S. destinations beginning January 19. Only the airline’s flights to New York’s JFK, Los Angeles and Washington DC will continue to operate. Surprisingly, Emirates president Tim Clark told CNN he wasn’t aware of the extent of the problem until Tuesday.

NEW: The head of @Emirates tells CNN that it was *not aware* of 5G issues in the US until yesterday, calling the situation “one of the most delinquent, utterly irresponsible” he has seen in his aviation career.

Japan’s two major airlines, All Nippon and Japan Airlines, both said they would cancel flights for some U.S. destinations. Where possible, the airlines will replace the assigned Boeing 777 aircraft with models not affected. Since then, the two carriers said all Boeing 777 service to the US will resume Thursday, January 20.

Not all aircraft are impacted by the 5G rollout. For example, the Airbus A380 is unaffected by the 5G transmitters, as is the A350. Where possible, airlines will switch to using those aircraft, but that isn’t always feasible.