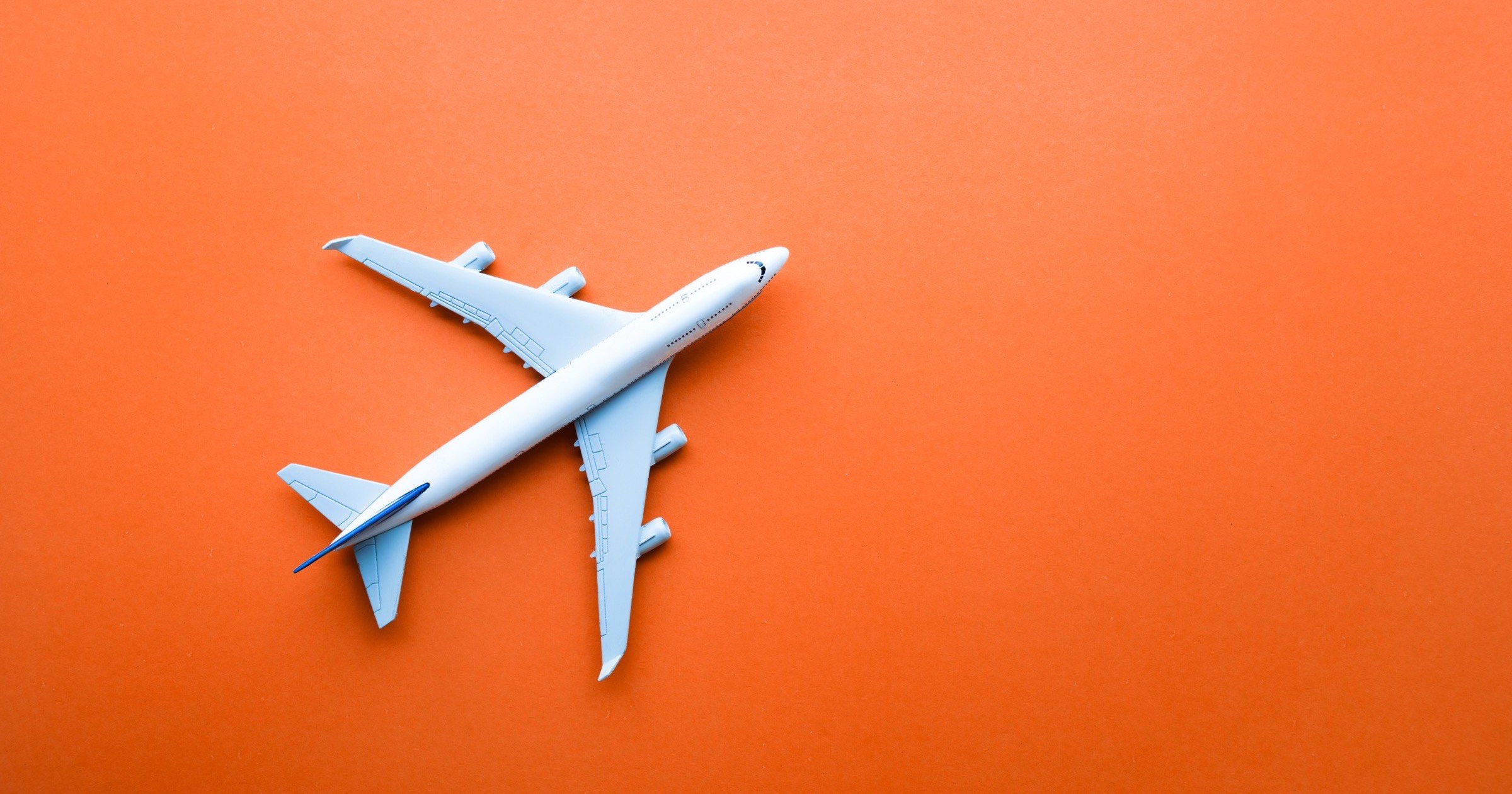 The Federal Aviation Administration seeks to impose certain restrictions for airlines over potential wireless interference from 5G (via WSJ).

A new 5G wireless service is set to go live on January 5, and the FAA wants airlines for potential disruption to cockpit safety systems. These systems are responsible for helping pilots land in bad weather and avoid midair collisions. The directive outlined potential restrictions on landing in bad weather in up to 46 of the largest metropolitan areas in the U.S. Regulators are analyzing these areas to figure out where 5G signals could interfere with airplanes.

Regulators are at odds over competing proposals from the U.S. aviation and telecom industries to limit the new 5G signals near airports. At a high-level meeting Wednesday that included Transportation Secretary Pete Buttigieg and FCC Chairwoman Jessica Rosenworcel, officials discussed both industries’ proposals to create buffer zones around airports, people familiar with the matter said.

Possible countermeasures include reducing 5G signal strength and limited antennas pointed in certain directions. The agency will also restrict low-visibility landings near 5G towers. The FAA may also determine that certain radar altimeters aren’t at risk of interference, exempting aircraft equipped with them from any flight limits.