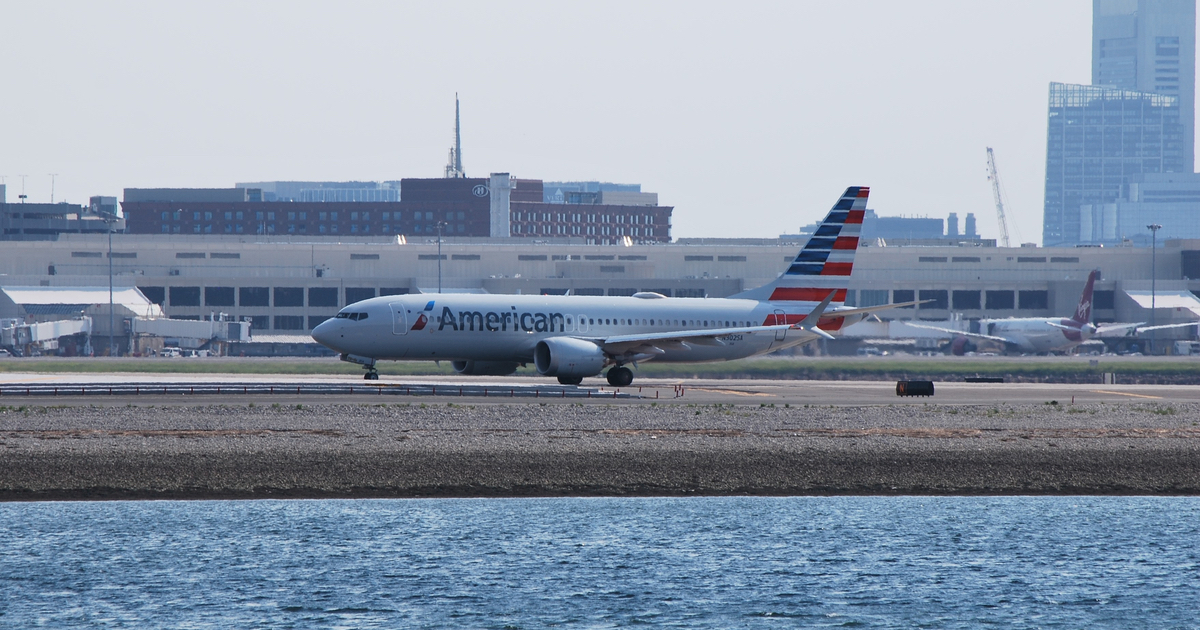 Even though AT&T and Verizon have agreed to limit transmission power on their C-Band 5G transmitters, the Federal Aviation Administration (FAA) is still worried. The agency is so concerned it is restricting low-visibility landings at airports near the 5G towers.

In poor visibility, pilots often rely on radio altimeters to tell them how high in the air they are flying. FAA officials worry that the increase in 5G mid-band radio traffic could interfere with that equipment. The frequencies used for these 5G towers aren’t the same as radio altimeters, but regulators still worry about interference. Therefore, the FAA issued a ruling Tuesday regarding landings near the 5G expansion areas. The ruling prohibits thousands of US airplanes and helicopters from using guided and automated landing systems during low-visibility conditions. The agency told The Verge, “Landings during periods of low visibility could be limited due to concerns that the 5G signal could interfere with the accuracy of an airplane’s radio altimeter, without other mitigations in place”.

If using properly shielded radio altimeters, pilots can disregard the restriction when landing near the new C-band 5G towers. None of the airlines have commented yet on how the ruling might affect them. Neither has the Airlines for America industry group.

Trying to Cooperate with Aviation Authorities

The FAA can’t dictate how cellular carriers use their radio frequencies; the Federal Communication Commission (FCC) has jurisdiction over that. Even though cellular providers don’t have to cooperate with or listen to FAA commentary on radio frequency use, both AT&T and Verizon have been trying to be cooperative. They each pushed back their expansion plans by a month. The companies also agreed to limit transmission power from the 5G towers for at least six months after that.

The FAA doesn’t believe that’s enough of a safety margin. Neither is aviation lobbying group Aerospace Industries Association, which sent a letter to the FCC on Monday suggesting that AT&T and Verizon’s proposed power limits don’t do enough for safety.