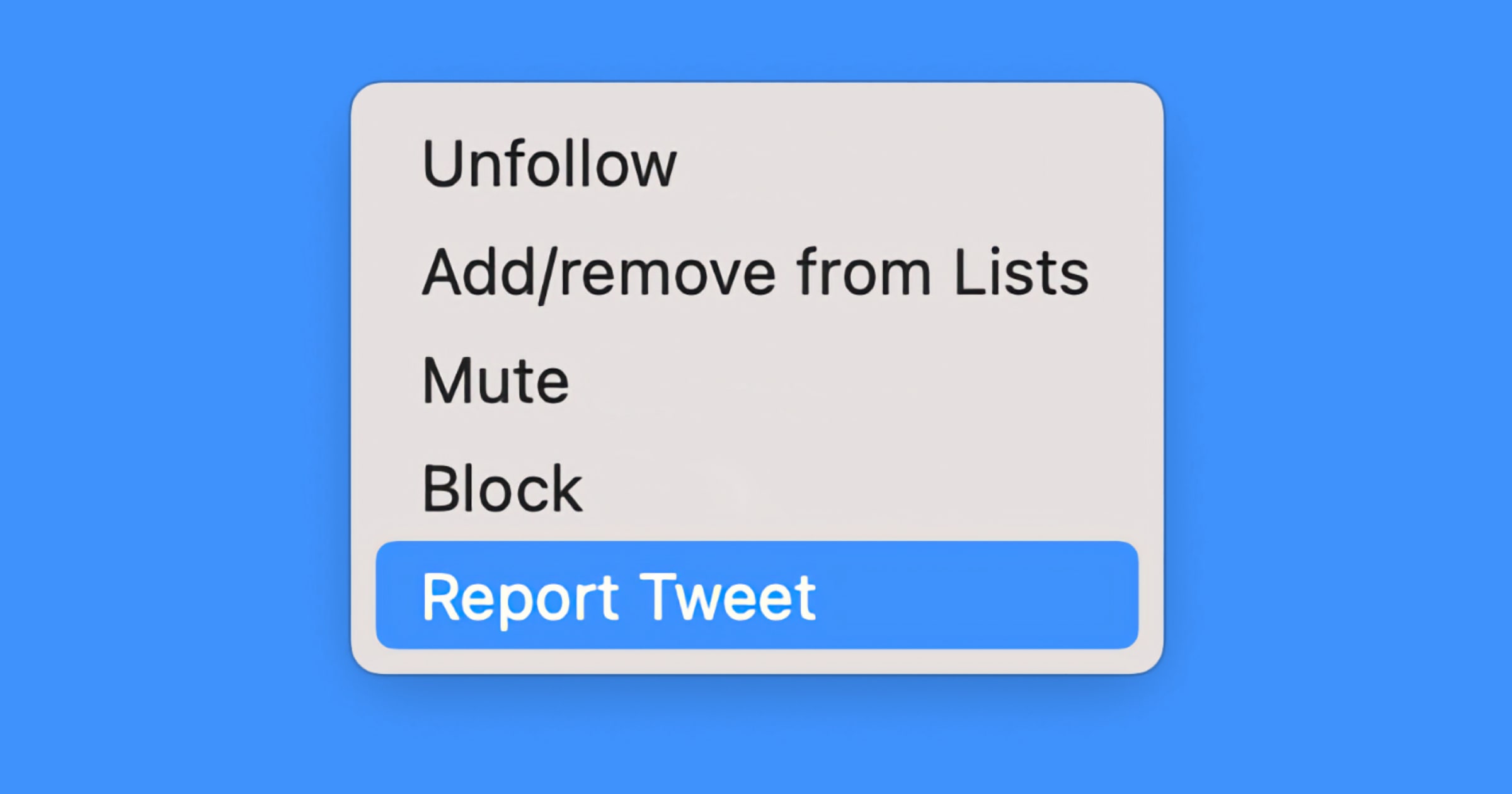 Project Guardian focuses on a list of thousands of accounts that are mostly likely to be attacked or targeted. They include politicians, musicians, journalists, and professional athletes. Reports of abuse or harassment from these accounts are prioritized by Twitter’s content moderation system.

This VIP group, which most members don’t even know they’re a part of, is intended to remove abusive content that could have the most reach and is most liable to spread on the social-media site. It also helps protect the Twitter experience of those prominent users, making them more likely to keep tweeting—and perhaps less apt to complain about abuse or harassment issues publicly.

According to Yoel Roth, Twitter’s chief of site integrity, says the list of people regularly changes and isn’t limited to famous people. Some may be on the list at all times while others are only temporarily included. People can be added through request, such as from a manager or agent, or by a recommendation from a Twitter employee.

Twitter is quick to point out that Project Guardian doesn’t treat people on the list differently, the reporting process just happens quicker for them.