After rolling out voice tweets this summer, Twitter is now testing voice DMs. RIght now it’s being tested in Brazil.

Similar to voice tweets, voice messages have a bare-bones, simple interface: there’s just a play / pause button, and the sender’s avatar pulsates as the message plays. The product team designed an “in-line recording experience to make it easier to send these messages as part of the natural conversation flow,” so that’s one difference from the current audio tweets interface.

An anonymous leaker took to Twitter to leak 20GB of Intel data and says more is coming soon.

The poster encourages downloaders to look for mentions of ‘backdoors’ in some of the Intel source code, and even provides a sample clip of one such listing, but we aren’t sure of the intentions behind the listings in the code.

Hitting Command + F to look for mentions of backdoors, because such backdoors would conveniently  be labeled as such, right? 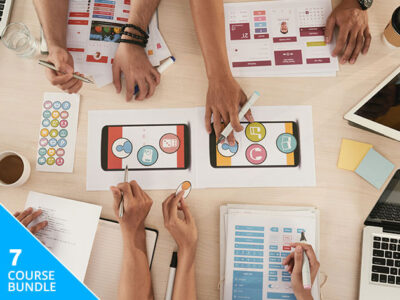 To help mobile app advertisers understand if the ads they run on Twitter are effective, Twitter shares some device-level data, like which ads your device may have seen or clicked on, with them. We don’t share your name, email, phone number, or Twitter username.

It doesn’t matter if they don’t share details like your phone number if it gets leaked anyway. 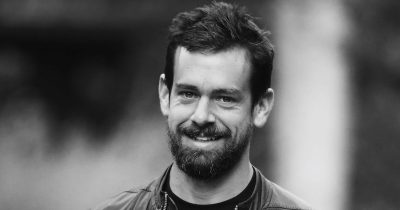 Twitter CEO Jack Dorsey announced that employees can continue to work from home indefinitely, even after the COVID-19 pandemic ends.

“We’ve been very thoughtful in how we’ve approached this from the time we were one of the first companies to move to a work-from-home model,” a Twitter spokesperson told BuzzFeed News. “We’ll continue to be, and we’ll continue to put the safety of our people and communities first.”

I hope more companies do this. Depending on the job, it may be harder to do for some people than others, but it also seems like a great way to help with housing crises like those in California.

Twitter is to test sending prompts to users who may be using “offensive or hurtful language” in their replies.

Twitter has blocked the use of animated PNGs on its platform after trolls used them to attack people with epilepsy. 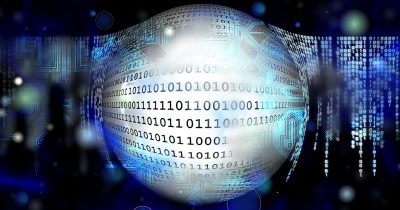