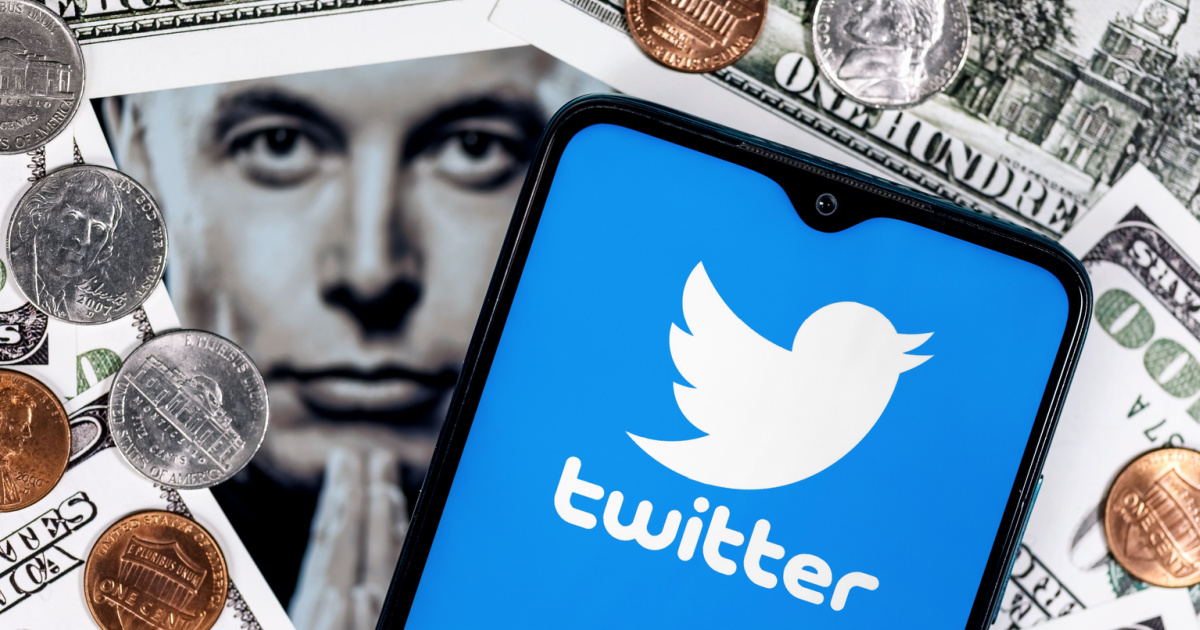 Recent comments from Elon Musk, along with Twitter’s actions, show a platform that’s promoting free speech even if it’s not the truth. Furthermore, the new owner of the social media network appears more than ready to resort to half-truths or outright lies to promote his own confusing agenda.

In one of the most recent developments surrounding Twitter, Musk shared that Apple has “most stopped advertising” on the platform. Rather than address or even acknowledge concerns advertisers have expressed all along about continuing to do business with the social media platform, though, he accused Apple of being opposed to free speech.

In mid-November, one of the world’s largest advertising agencies recommended that all of its clients halt spending on Twitter ad campaigns. That firm, Omnicom Media Group, just happens to represent Apple, along with several other major brands.

Musk, rather than try to ascertain and deal with advertisers’ concerns, opted to lash out at Apple. He’s also reportedly called CEOs from other companies to lodge the same sort of complaints, berating them for using their own version of free speech. The dollar can speak mightily, and companies worldwide are financially speaking out against Musk’s version of “free speech.”

Of course, there’s even more to the story here. Reportedly, Musk’s layoffs included almost the entirety of Twitter’s advertising sales contacts. This has made analytics on ad campaigns impossible to come by. Even if a company wanted to book an ad slot on the social media network, Twitter’s loss of most of its engineers has meant various internal systems failing. Among those were the company’s ad-booking systems.

Among the concerns Omnicom laid out in its memo to clients, the ad agency pointed out the layoffs of Twitter’s Trust and Safety Team. It also pointed out a sharp uptick in the number of impersonation accounts on the platform. All in all, Omnicom told its clients there was “evidence that the risk to our client’s brand safety has risen sharply to a level most would find unacceptable.”

The layoffs and resignations continued, and Twitter now finds itself wholly incapable of preventing misinformation or harmful content. In fact, those familiar with the current landscape at twitter say there’s only one staff member left to prevent child sexual abuse content from plaguing the site. This is despite previous promises from the new owner that preventing such material was Twitter’s “priority #1.”

It’s clear in other ways that Twitter is struggling to balance allowing free speech while also preventing misinformation. A policy the social media platform launched in 2020 sought to prohibit “harmful misinformation” concerning COVID-19. Now, however, a note on Twitter’s website says it is “no longer enforcing the COVID-19 misleading information policy.”

Alongside his numerous other attacks on Apple, Musk claimed the Cupertino-based tech giant is trying to remove Twitter from the App Store. In a series of tweets, the Chief Twit claimed Apple “threatened to withhold Twitter from its App Store, but won’t tell us why.”

Since the inception of the App Store, review guidelines have required content moderation to prevent harmful content such as hate speech, misinformation and child sexual abuse content from apps. This has never changed, but Twitter’s approach to meeting those requirements has. In short, content moderation seems rather extinct under Musk’s preference for absolute free speech despite the harm it may cause.

The tweet barrage also took aim at Apple’s 30% commission on App Store sales, totally ignoring the fact that Google and Amazon have similar commission structures in place. Laughably, Musk called this a “secret 30% tax,” which hasn’t been true since … well … ever. It’s never been a secret, not since the iOS App Store was first announced.

If Apple does choose to remove Twitter apps from its App Store, that in and of itself would be the iPhone maker exercising its own right to free speech. It won’t keep iPhone users from accessing Twitter, of course, since they’ll be able to use their browsers.

Someone should point that out to Florida governor Ron DeSantis, by the way. The politician recently declared Apple should face antitrust penalties for violating free speech if it removes Twitter from the App Store. That’s yet another punch line in a horrible joke that keeps getting worse.