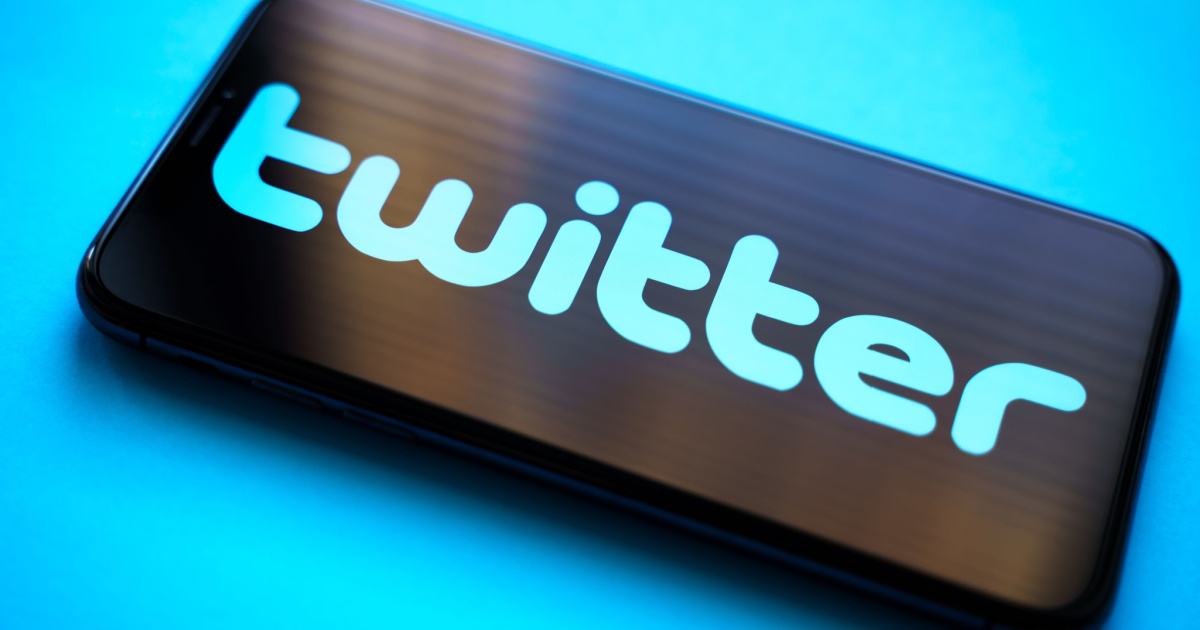 Apple’s advertising partner handling major companies’ campaigns is calling for a halt on Twitter ad campaigns. The firm is recommending to its clients to pause their ad spending on Twitter, citing the potential for serious implications caused by the situation of the social media platform.

Omnicom Media Group, one of the world’s largest advertising agencies, is recommending that its clients halt spending on Twitter ad campaigns. The ad firm represents several major brands, including McDonald’s, PepsiCo and Apple. According to a memo obtained by The Verge, the recommendation is only for the short term. The memo cited events in the last few days that have “potential serious implications” for brands running their ads on Twitter.

The memo cited various incidents that unfold in the past couple of days that are major issues for advertisers. These include the layoffs of Twitter’s Trust and Safety Team, the resignations of high-profile executives and the slew of “verified” impersonation accounts. The memo stated that there is “evidence that the risk to our client’s brand safety has risen sharply to a level most would find unacceptable.” Hence, Apple’s ad firm recommended “pausing activity on Twitter in the short term until the platform can prove it has reintroduced safeguards to an acceptable level and has regained control of its environment.”

In line with this, Omnicon reportedly requested that Twitter give an assurance that the issues the ad firm raised will not impact compliant processes, operations, products, brand safety, and client investment in any way. Unfortunately, Twitter has not responded to Apple’s ad firm yet, thus failing to give assurance.

Omnicom followed a string of advertisers who made the same recommendations to their clients since the chaos at Twitter happened. Companies like Volkswagen, General Motors and General Mills have pulled their ad campaigns from Twitter in the past weeks. Companies worried that their ad campaigns would start appearing next to hate speech and impersonations. Additionally, companies are worried about some of Elon Musk’s more controversial and inflammatory tweets.