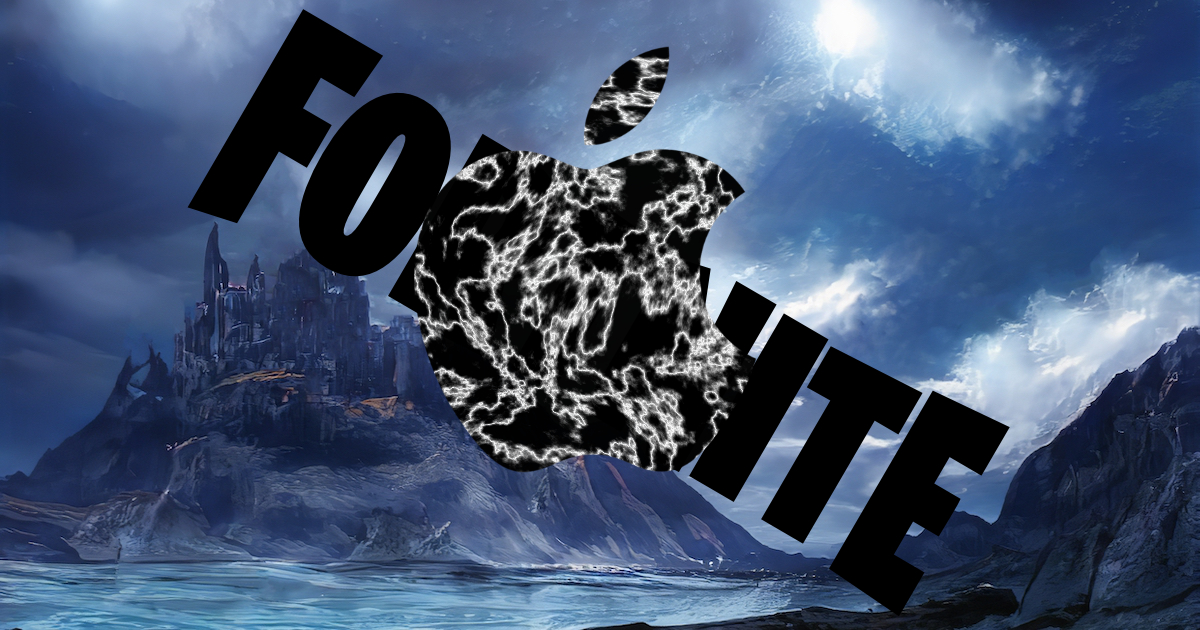 The dispute between Apple and Epic Games continues this Monday. The Court of Appeals will begin hearing both parties’ arguments in the legal battle.

Apple and Epic Games Dispute Goes to the Appeals Court

The report suggested that Goldstein may try to convince the panel that an earlier ruling made by Judge Barbara Gonzales Rogers was erroneous. The judge looked at the App Store and Apple’s in-app payment system as different markets instead of an individual platform. In September 2021, Gonzales ruled in favor of Apple, saying that it could not be forced to include the Epic App Store on the iPhone. Additionally, the judge ruled that what Apple has been doing to make the App Store successful is not illegal.

Unfortunately for Epic Games, AP noted that it could take the Appeals Court at least six months to a year before it reaches a ruling. Once the ruling is published, the losing party may decide to bring the matter to the Supreme Court. If that happens, the case may drag on until 2024 or even 2025.

Other Lawyers To Present Additional Arguments

Aside from the oral arguments to be presented by both parties, a lawyer for the Justice Department will also explain why the agency believed Gonzales Rogers made a narrow interpretation of the antitrust law. By doing so, the judge jeopardized future enforcement actions against potentially anti-competitive behavior in the technology industry. Hence, the Justice Department may indirectly help Epic Games in the battle. This could lead to the appeals court overturning the lower court’s earlier decision. However, another lawyer, this time from the California Attorney General’s office, will also present arguments to defend the law that Judge Gonzalez Rogers cited when she issued her earlier rulings.

It should be recalled that Apple CEO Tim Cook testified in the lower court. He argued that forcing Apple to allow alternative payment systems would weaken the security and privacy controls well-loved by iPhone users. Cook also warned that it would lead to the creation of “a toxic kind of a mess.” Ironically, Epic Games CEO Tim Sweeney partly acknowledged the iPhone’s security and privacy features. The CEO himself used an iPhone because of that feature.