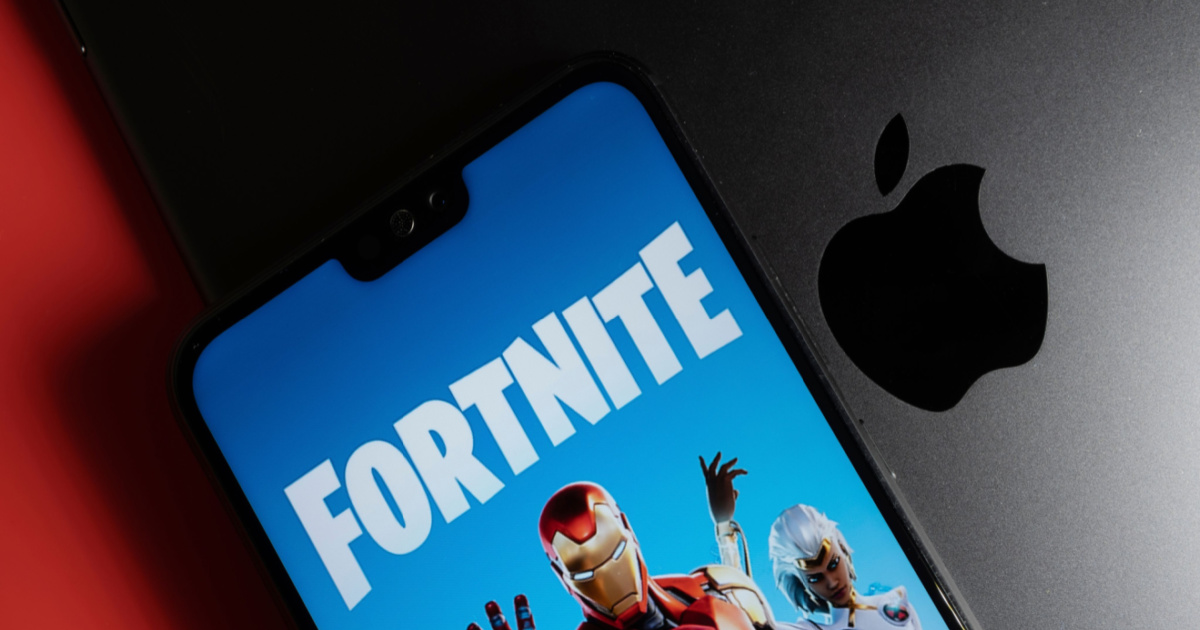 [Updated to correct the hearing date to Oct. 21]

FOSS Patents reported that the appeals will be heard by the U.S. Court of Appeals for the Ninth Circuit. The hearing has been set for Oct. 21 in Courtroom 3 of the James R. Browning U.S. Courthouse in San Francisco. The exact time remains unknown, though.

To recall, Epic Games is appealing the dismissal of its federal antitrust claims under the Sherman Act. On the other hand, Apple is appealing the consolation prize Judge Yvonne Gonzales-Rogers granted to Epic Games. This was in the form of an anti-steering injunction under a California state statute otherwise known as the Unfair Competition Law. Apple argued that Epic Games was not able to produce enough evidence to justify such a ruling and demanded that the injunction be disregarded.

For its part, Epic Games persisted in its claim that Apple unlawfully maintains its monopolies in the iOS app distribution and in-app payment solutions markets by excluding all competitors. Unfortunately for Epic Games, the judge did not see the app markets the same way that Epic Games did. Or even at least the same definition that Apple wanted.

Dismissal of Antitrust Claims Against Apple

After the dismissal of the antitrust claim, Cupertino was allowed to terminate all Epic Games’ developer accounts. It had already terminated those accounts from the App Store. However, in the summer of 2020, a temporary restraining order was issued that stopped Apple from doing so. Then, in September of the same year, the district court lifted the restraining order.

According to FOSS Patents, Apple will be represented at the hearing by Mark Perry, who recently joined Weil, Gotshal & Manges. Epic Games, on the other hand, has not filed a notice as to who will be its lead counsel during the hearings.