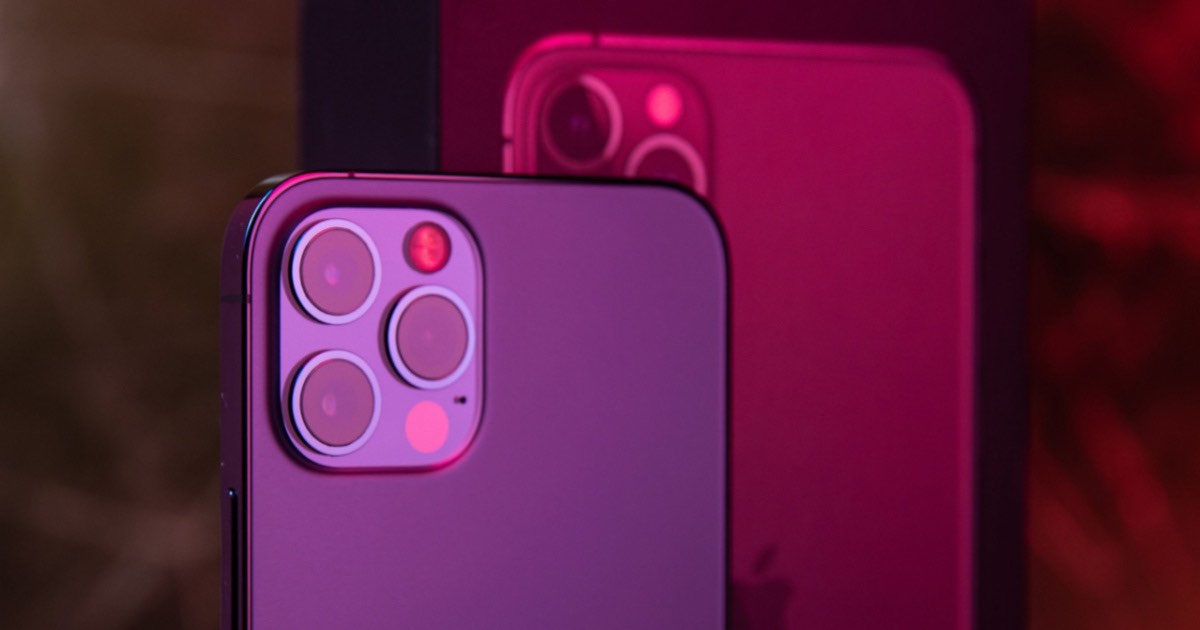 As the likely September Keynote for the iPhone 14 approaches, new leaks and rumors abound, with this one concerning the storage of the device.

Originally, Pu stated that the iPhone 14 Pro models would begin with a 256GB model. However, the analyst is now including a 128GB tier for the iPhone 14 Pro/Pro Max within his research notes. Basing this on supply chain surveys, Pu believes that Pro models will follow the same storage capacity model as the iPhone 13 Pro: 128GB, 256GB, 512GB and 1TB.

Furthermore, earlier in the week, analyst Ming Chi Kuo made his own predictions concerning price hikes for the iPhone 14 Pro models. Kuo predicts that the iPhone 14 Pro series is likely to see a 15% increase, based on Foxconn performance.

At the same time, rumors that the base iPhone 14 models will stay the same price are on rather shaky ground. Whatever the case, it seems probable that there are going to be some major differences between the base model iPhone 14 series and the iPhone 14 Pro series.

Concerning differences between the two, current rumors support that only the iPhone Pro 14 series will receive the new A16 chip. Leaving the base model iPhone 14 with the A15. Furthermore, other notable differences so far include pixel quality, finish, the third camera lens and new design.

Ultimately, rumors remain rumors. While some solid ideas concerning the new iPhone 14 are beginning to form, obviously nothing substantial will get confirmation until you hear it directly from the Apple Keynote. With that being said, I am hoping that the rumors about the new color options remain true. A purple iPhone 14 featuring the flat design similar to the iPhone 12 would be awesome in my opinion.

What are you looking forward to with the iPhone 14 series? Are you going to get the base model or aim for the Pro/Pro Max? Let us know in the comments.