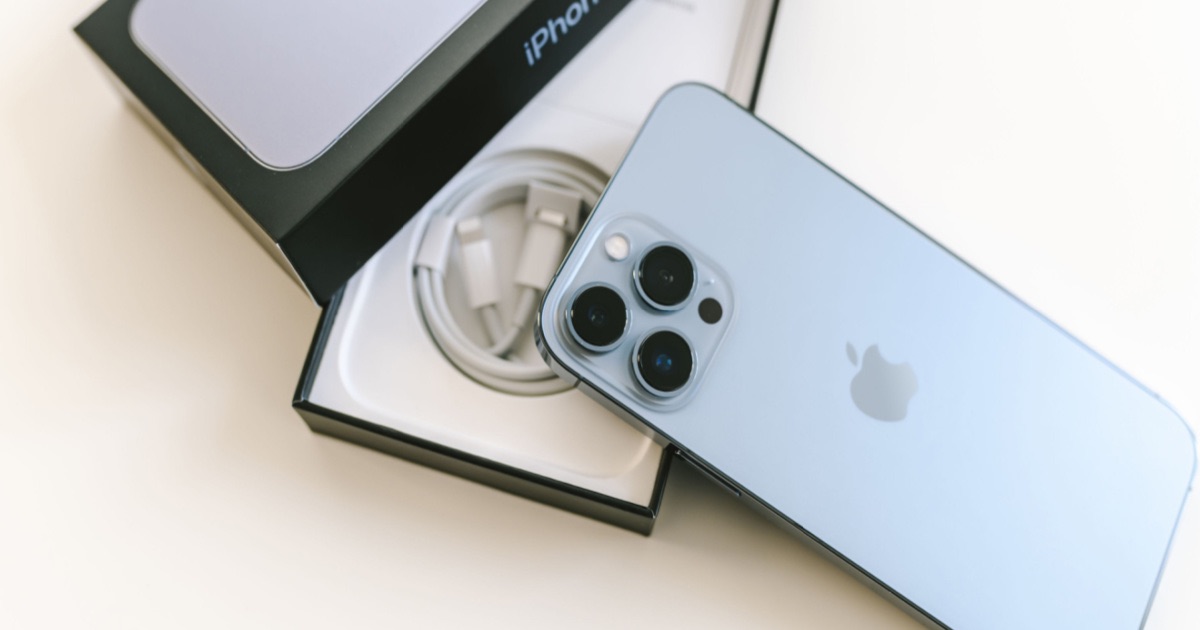 Today rumors are indicating that the base model iPhone 14 will keep a $799 price point, despite issues with the supply chain and increased price of components. Additionally, the iPhone 14 series will likely get rid of the mini.

With the device likely to see an announcement next month, more concrete information should begin to surface.

User yeux1122 on the Korean Blog Naver stated that Apple will keep the base iPhone 14 price point at $799. This is despite both supply chain issues and price increases. The user mentions that the decision was from the “top executive level” according to translations.

Yeux1122 argues that this decision arrives in thanks to the global mobile phone market stagnation as well a decline in demand. Keeping the base iPhone 14 models at a fixed price will keep Cupertino’s sales numbers up, so the logic follows.

While the 6.1-inch iPhone 14 would then be the cheapest option for the latest iPhone. However, there are some things to take into consideration. If the rumors are true, the base model iPhone 14 would start at the same price as the regular iPhone 13, starting at $799. It would then be likely that the iPhone 14 Plus/Max would then start at $899. This is if Apple decides to start at a $100 increase.

Potentially, it seems this price decision would see massive influence from how severe supply chain issues have been. Ultimately, productions costs will play a big factor in price point. However, the $799 price tag for the base iPhone 14 may be reasonable, as it looks like there might be some big differences between the base iPhone 14 and the Pro models.

For example, the base iPhone 14 is likely to retain the A15 bionic chip used in the iPhone 13 models. Additionally, it is likely that the other differences between the regular and the Pro models of iPhone 14 will also concern pixel quality, finish, third camera lens, LiDAR Scanner and new design. Taking in these possible factors, there may be some credence to the price staying the same for base models.

Of course, Apple may keep the price point the same just to run the base iPhone 14 as a loss leader. While the company may lose revenue on each purchased device, they would likely be able to recoup this loss (and then some) through the Apple App Store. Apple expanding ads in the App Store could also potentially support this theory.

However, in regards to yeux1122’s theory that Apple would keep the price the same due to market decline may be a bit off, as Apple reported a stellar 2Q22, seeing 48 million iPhone shipments.

Concerning the price point, time will tell. With there being a high-probability that the iPhone 14 will see a Sept. 13 keynote, rumors will crystalize into facts as the weeks progress.

Do you think the iPhone 14 will retain the same price point? Do you plan on upgrading to the iPhone 14? Let us know in the comments.