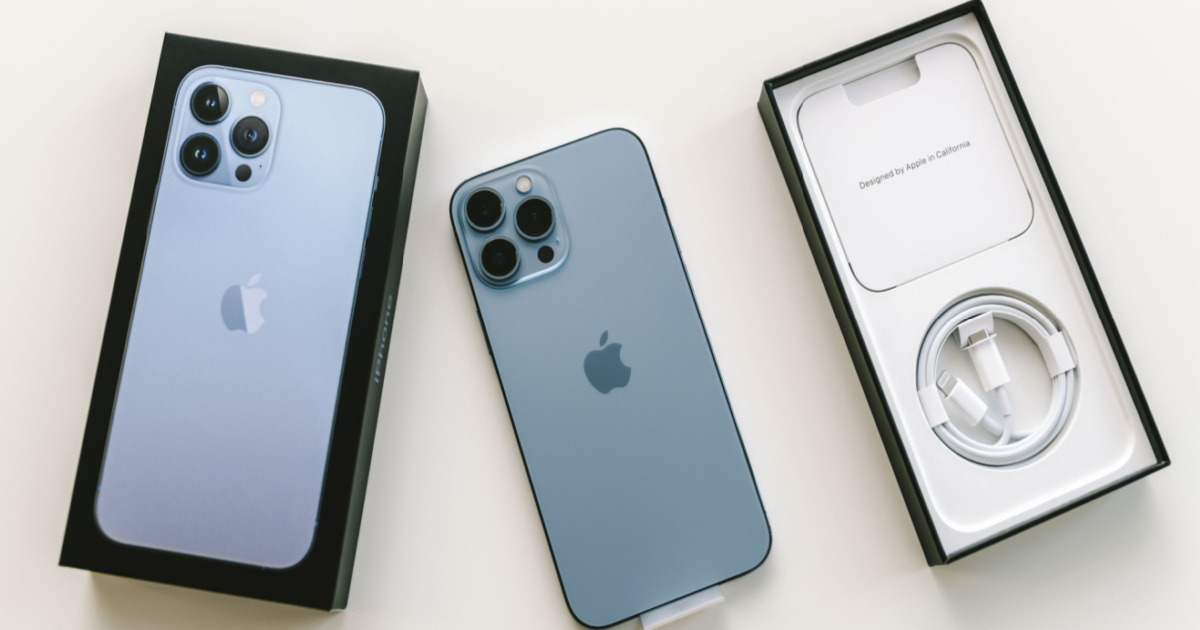 A new report says that as the global smartphone market share fell by 7% year-over-year in 2Q22, Apple hit its best second quarter performance over the past ten years. Apple comes in second to Samsung, which had a healthy 22% share.

Causes of Decline in Smartphone Shipment

Despite the decline in the global shipment of smartphones, Apple managed to ship 48 million units of iPhone worldwide. That represented an increase of 3% year-over-year. Apple got 16% of the global market share in 2Q22. As mentioned, it was Apple’s best performance in the second quarter in the past 10 years. Additionally, the report said that the iPhone 13 continued to sell well in the U.S., China, and other key markets.

In 1Q22, Strategy Analytics reported that Apple was the only manufacturer that did not suffer a decline in shipments. It seems clear Apple’s winning streak should persist once it starts selling the iPhone 14. Even knowing that Apple is about to announce the iPhone 14 come September, many smartphone users still preferred to get the current iPhone 13 models. That is despite the fact that the research firm forecasted that global smartphone shipments will continue to contract year-over-year in the full year 2022.

The report said that geopolitical issues, economic downturn, price inflation, exchange rate volatility, and COVID-19 disruption will continue to affect the global shipment of smartphones. The situation will last through the year and could possibly continue into the first half of 2023.

We forecast global smartphone shipments to contract -7% to -8% YoY in full-year 2022. Geopolitical issues, economic downturn, price inflation, exchange rate volatility, and Covid disruption will continue to weigh on the smartphone market during the second half of 2022. All these headwinds would continue through the first half of next year, before the situation eases in the second half of 2023. Samsung and Apple would continue to outperform and remain top two places. Chinese brands need to stabilize the performance in China market and explore new growth engines to terminate the falling track.