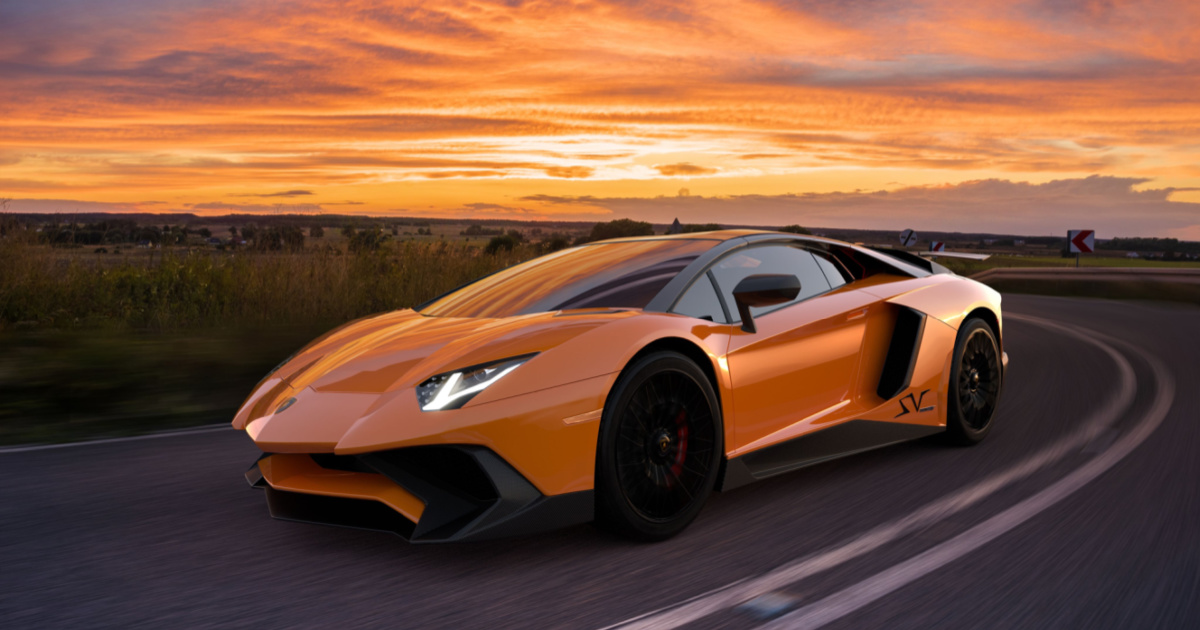 Bloomberg reported that Apple enlisted the services of Luigi Taraborrelli. He was most recently the head of chassis and vehicle dynamics at Lamborghini. Citing sources with knowledge of the situation, the report said this could be a new sign that Apple is pushing its electric car production project further. The Cupertino-based company has had some setbacks and upheaval in previous years, but it seems this has been ironed out. Considering his background, Taraborrell is one of the most senior managers on Apple’s supposed electric vehicle team.

While connected with Lamborghini, Taraborrelli worked on various models in the carmaker’s lineup. These include the Urus, Huracan, and Aventador. He also worked with some limited editions including the Huracan Sterrato off-road vehicle and Asterion concept car. In addition, the executive also oversaw the company’s chassis development, car handling, suspension and steering among other aspects of car development.

Although Apple declined to comment on the hire, it’s pretty obvious that this is part of Apple’s different moves to bolster its electric vehicle project. Earlier this year, Apple hired a Ford veteran to take the lead on vehicle safety matters. Apple also enlisted the services of a former lead of BMW’s electric car business last year. Additionally, it hired Stuart Bowers, former chief of Tesla’s Autopilot department. Bowers will work on self-driving technology.

Aside from top executives, Apple has also employed hundreds of former engineers from top car manufacturers. These include engineers from Tesla, Rivian, Volvo and Mercedes-Benz. Apple expects to launch its electric vehicle by 2025. According to Bloomberg, the long-rumored Apple electric vehicle may have a limousine-like design. The Cupertino-based company also hopes to launch a car without steering wheels and pedals. But critics believedthat it may take some time before Apple could realize this dream.

Whatever is under the hood, I hope that the body looks like a 1930s art deco automobile.