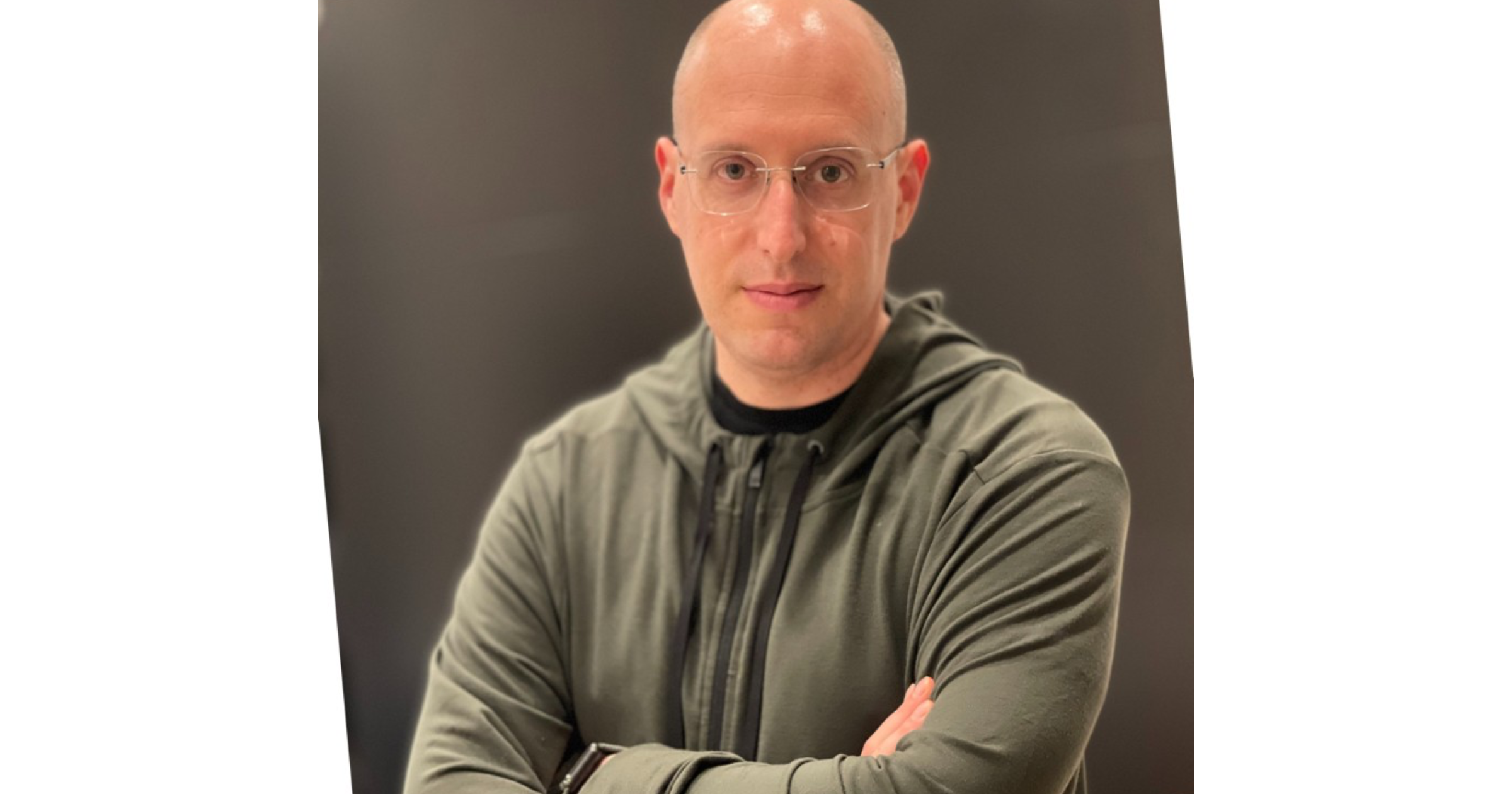 Benjamin Lyon, a key manager involved in Apple’s work to build an autonomous electric vehicle, has left the company, it emerged Wednesday. He has left the Project Titan team and is joining space and satellite startup Astra.

Mr. Lyon was one of the original executives who helped build the original Project Titan team in 2014, noted Bloomberg News. Having been a part of this work since it began, he was one of 11 executives who reported directed to Doug field, the vice president in charge of Apple’s autonomous electric car project.

Astra was delighted about its new recruit. In a statement the firm’s Chris Kemp said:

Benjamin’s unique experience helping to design and manufacture products at scale will accelerate our mission of improving life on Earth from space.

Astra presents a once-in-a-lifetime opportunity to apply my experience designing and manufacturing beautiful products to ignite a new wave of innovation in the space industry. Astra is incredibly well-positioned to enable a new generation of space services, and the possibilities for humanity are endless.

During my 22 years at Apple, I was proud to lead teams that redefined consumer electronics. I intend to bring that disruptive energy and engineering experience to the task of changing our relationship with space.