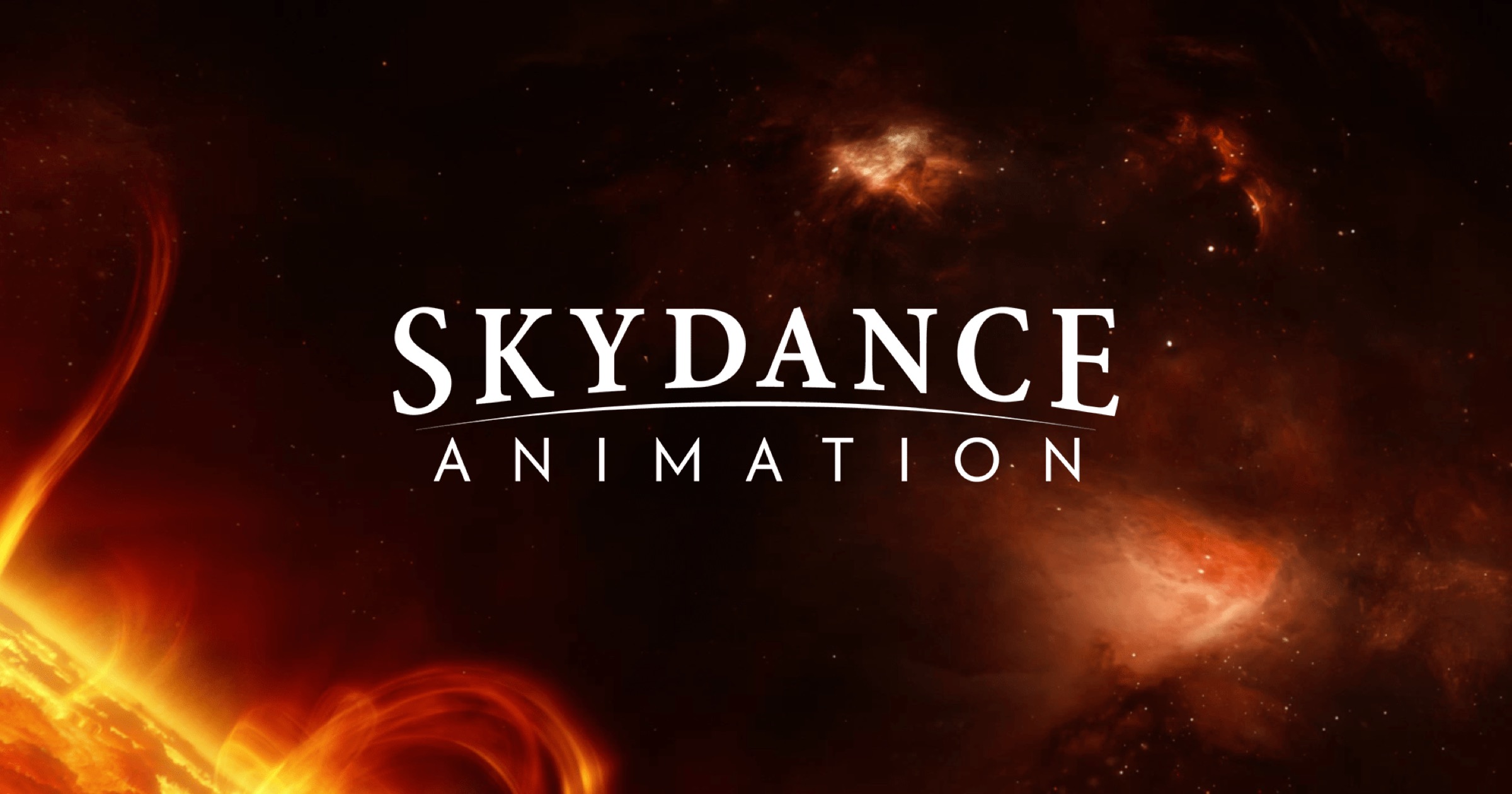 Apple has signed a multi-year deal with Skydance Animation and nabbed “Luck” and “Spellbound” for Apple Original Films (via THR).

Skydance has impressive projects under its belt, like Star Trek, Altered Carbon, Terminator, as well as Grace and Frankie, Mission Impossible, and Dietland. The deal brings future films “Luck” and “Spellbound” over to Apple TV+.