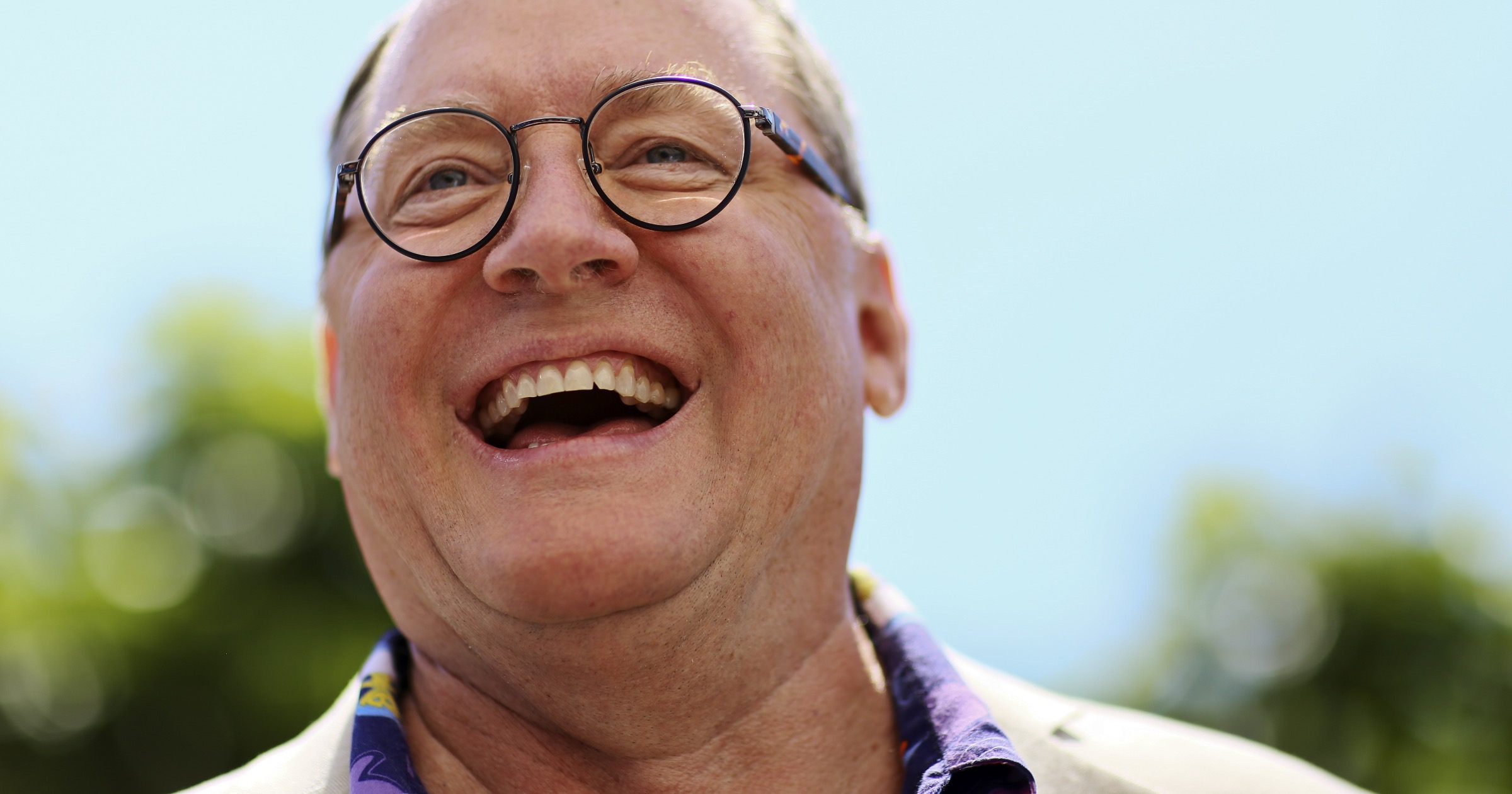 Apple is in talks with Skydance Animation to acquire “Luck” and “Spellbound” produced by John Lasseter (via Variety).

”Luck” is directed by Peggy Holmes and follows the “unluckiest girl in the world”. When she stumbles upon a secret world of good and back luck, she much join forces with magical creatures to uncover an even greater force than luck. This movie was slated for February 18, 2022.

”Spellbound” is a musical fantasy in a world of magic. A young girl must break a spell that has divided her kingdom. This movie was set to be released in November 2021.